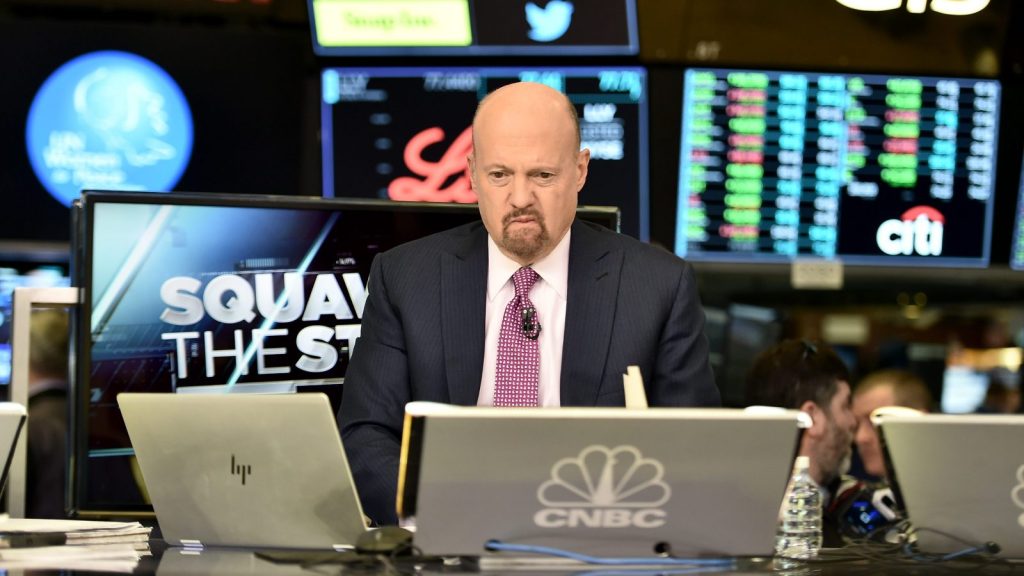 ExxonMobil and Chevron stocks sank Friday morning after both oil companies reported disappointing fourth quarter earnings. How does influential TV financial analyst Jim Cramer make sense of that? The Mad Money host thinks it’s time to ditch oil companies — and not just because they’re currently a drag on the Dow.

“The world’s changed,” Cramer added later. “This has to do with new kinds of money managers who frankly just want to appease younger people who believe that you can’t ever make a fossil fuel company sustainable.”

It may seem a bit surprising that a volatile baby boomer stock-picker who’s written multiple books with the phrase “Get Rich” in the title just delivered a resounding condemnation of fossil fuel companies on live TV. But this isn’t the first time Cramer has nudged the market in a greener direction: Just last month, he threw his weight behind Tesla’s stock, calling himself a “true believer” in the electric car company.