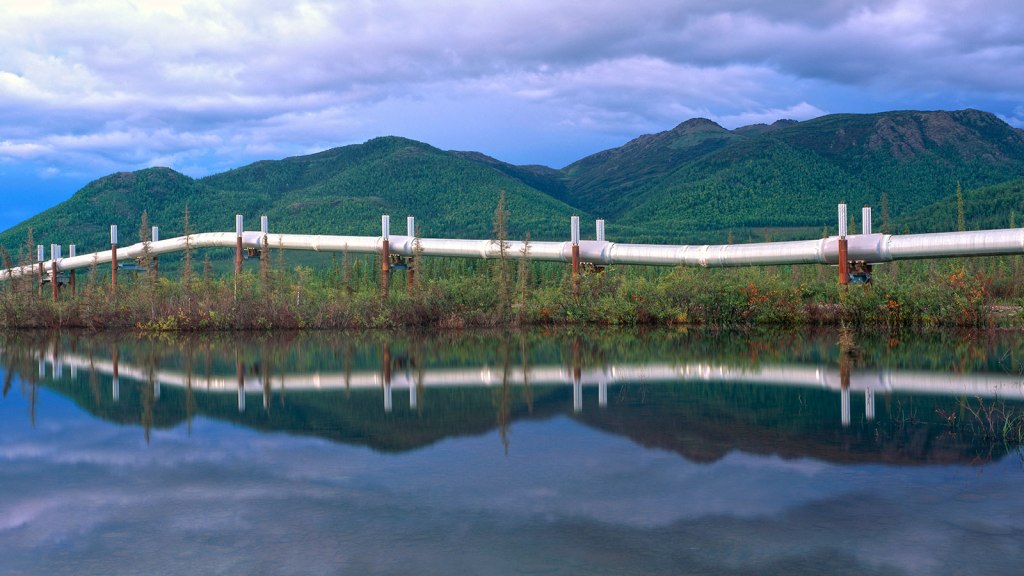 The Atlantic Coast Pipeline is officially dead as of Sunday, and the Supreme Court delivered another blow to the troubled Keystone XL Pipeline on Monday. While the Atlantic Coast Pipeline’s demise was a decision made by its developers, and Keystone’s impairment a judicial matter, both outcomes are directly tied to the same ongoing battle over a federal permit that helps developers to fast-track pipeline construction called Nationwide Permit 12 (NWP 12). Its fate could have far-reaching consequences for pipeline development all over the country.

NWP 12 is a streamlined permitting process that’s been around since the 1970s and is designed to get infrastructure built faster. It is considered a “general” permit, in that it gives blanket permission for certain standard construction activities that have been deemed to have minimal impact to rivers, streams, and wetlands. Under the Clean Water Act, pipelines must obtain a permit from the U.S. Army Corps of Engineers in order to cross U.S. waters. Pipeline developers can either apply for a Clean Water Act permit for their specific project, which requires extensive environmental assessment and a public comment period, or, they can seek permission to use NWP 12. NWP 12 allows them to skip that public, comprehensive review process if they can demonstrate to the Corps that the project will result in only “minimal adverse environmental effects.”

Back in April, the U.S. District Court for the District of Montana ruled that neither Keystone XL nor any other pipeline could use NWP 12 until the U.S. Army Corps of Engineers assessed the streamlined permit program’s impacts on endangered species. The Army Corps appealed the decision to the Ninth Circuit and asked the court to allow pipelines to continue to use NWP 12 in the meantime in order to mitigate uncertainty for developers. When the Ninth Circuit said the Army Corps couldn’t keep using NWP 12, the agency appealed to the Supreme Court. On Monday, the Supreme Court partially reversed the district court’s decision, temporarily reinstating the permit for all projects except Keystone while a full appeal of the decision moves forward in the Ninth Circuit.

While the Supreme Court’s decision was mostly a victory for the industry, it was not enough to save the Atlantic Coast Pipeline (ACP). In a press release announcing its decision to cancel the project one day before the Supreme Court order came down, Dominion Energy wrote that the district judge’s ruling had “created an unacceptable layer of uncertainty and anticipated delays for ACP,” and that even if the Supreme Court lifted the injunction on NWP 12 — as it ultimately did one day later — that would not decrease uncertainty enough to justify investing more shareholder money in the project.

The NWP 12 program can be used for any kind of “utility line,” including phone, broadband, and electrical transmission cables. Jared Margolis, a senior attorney for the Center for Biological Diversity, told Grist that the Corps didn’t start issuing it for major oil and gas pipeline projects until 2012. Now, pretty much every pipeline developer relies on it. Environmental groups have been arguing for years that NWP 12 was never meant to be used to streamline such large and environmentally risky infrastructure projects and that pipelines like Keystone should have to undergo full and transparent environmental assessments.

“We need to go back to this individual permit process where there’s a real analysis, there’s public input, there’s everything that the law requires of these types of projects to make sure that they’re not harming the environment or endangered species or anything else,” said Margolis.

One of the problems environmental groups have with NWP 12 is that it does not account for cumulative impacts on the environment. In order to use NWP 12, developers must demonstrate that their pipeline will not result in more than half an acre of loss of U.S. waters — but it allows them to treat each water crossing separately, even if one pipeline crosses the same river in three different places. There’s no limit on the overall water loss associated with a project and no required assessment of the cumulative environmental impact of its water crossings.

The NWP 12 permit program has to be reissued by the Corps every five years, and when it came up for reauthorization in 2017, groups like the Center for Biological Diversity and the Sierra Club urged the agency to let it expire or amend it to make sure that pipelines aren’t pushed through without a public input process. But weighed against the Trump administration’s agenda to clear regulatory hurdles for oil and gas projects, those cries were not heeded.

Last summer, a number of the same environmental groups sued the Army Corps of Engineers for approving the Keystone XL Pipeline’s use of NWP 12 and formally challenged the Corps’ 2017 reauthorization of the permit. This lawsuit is what led to the district judge’s decision to revoke all NWP 12 permits for pipelines in April. While the groups claimed that the Corps’ reissue of NWP 12 violated the National Environmental Policy Act, the Clean Water Act, and the Endangered Species Act, the judge ruled only on the last one. The court found that before the Corps reauthorized the permit program, it should have consulted with federal wildlife agencies to assess what impact the NWP 12 program as a whole has on endangered species or critical habitat. The Corps had done this kind of high-level consultation with the National Marine Fisheries Service in 2012 but decided it wasn’t necessary to do so again in 2017.

The problem, Margolis said, is that the 2012 analysis is outdated because it’s based on data from before when the Corps started using the permit for major pipelines. “And so they can’t say, well, what we did in 2012 should be good enough now.”

Though most pipelines will be able to continue using NWP 12 for the time being, green groups applauded the Supreme Court’s decision to exclude Keystone XL from NWP 12 as another “nail in the coffin” for the pipeline. However, a spokesperson for TC Energy, the Keystone XL developer, told E&E News that the company remains committed to completing the pipeline.