Imagine a leading oil company cutting fossil fuel production by 40 percent. Or a tech giant wiping out all the carbon it’s ever emitted. Or a wildly popular, multi-gazillion-dollar electronics maker switching to low-carbon materials. These kinds of shifts could have a major impact on our climate crisis, right? Too bad they’re so far-fetched.

BUT WAIT. They’re actually happening. And though I’ve never been one to wave pom-poms when corporations claim they’re going green, this moment feels different. As former Grist writer David Roberts puts it, “Climate change has moved out of the public-relations department, into the C-suite, and down to the shop floor.”

Roberts thoroughly probed Microsoft’s commitment to going carbon negative by 2030 and found that the plans hold water. It is one of the companies I mention above; the others are BP and Apple. The proof will be in the pudding, of course, but these behemoths are in a position to make real change, even in the face of government inaction. (Yes, the Democratic convention was a pleasant surprise.)

Decades of activism, and good work by Fixers on the inside, is increasingly steering these companies in the right direction. Meanwhile, entirely new ways of doing business are gaining ground, as you’ll see in this week’s newsletter. Now the rest of us just need to keep the pressure on the big companies and do everything we can to support the smaller ones.

Give me a shout any time, and spread the word about Shift Happens. 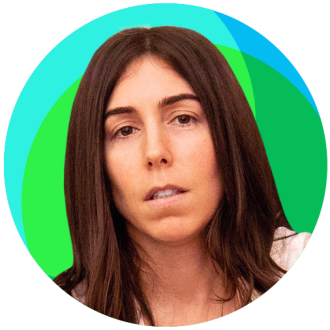 When it comes to big businesses that could use a makeover, the fashion industry is front and center. The apparel industry is the third-largest guzzler of water globally and its carbon emissions are off the charts. Something like $120 billion worth of new fabric goes to waste every year, winding up in a landfill or (gulp) burned. Enter Stephanie Benedetto, a 2020 Grist 50 Fixer, who is helping to create a solution to all that waste. Her company, Queen of Raw, gives textile sellers a new market to offer up excess fabrics, at a discount, to interested buyers.

With around 130,000 users on the platform, Benedetto says that Queen of Raw saved more than 1 billion gallons of water that would have gone into making new material, in just one three-month period recently. And it doesn’t end at textiles — she’s looking at offering similar second-life services for excess materials in the aviation and electronics industries. “Any business that has a supply chain creates waste,” she says. “It’s just a supply–demand mismatch and we can correct it.”

As we barrel toward the third decade of the 21st century, we seem to be having a wee bit of trouble finding that sweet spot where people’s basic needs are met, justice prevails, and we aren’t turning the planet into an ashen pile of dust and debris. Enter Doughnut Economics. In this dang readable book, self-styled “renegade economist” Kate Raworth of Oxford University explores how we can reframe our understanding of economics, what it will take to rebalance the global distribution of wealth, and why we must learn to live within the natural systems that surround us. Raworth has dedicated the last several years to exploring and promoting her doughnut-shaped economic framework, as well as co-founding the Doughnut Economics Action Lab. It’s good stuff. But do you think she ever just wakes up craving a bagel?

Apple of my pie 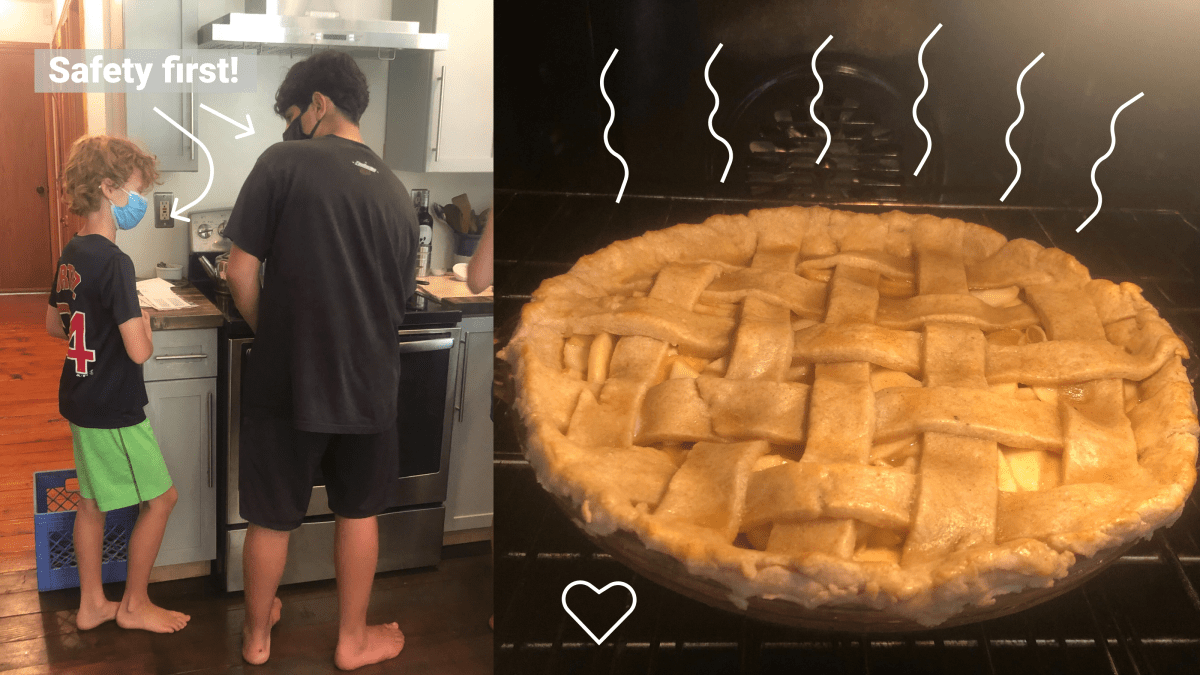 OK, time to wash down all that corporate coddling with something far more digestible — pies made from for-real apples. My kids magically self-entertained this week with a couple of friends (everyone safely masked) by plucking apples from nearby trees and making magnificent pies. They followed recipes from Natasha’s Kitchen. See the apple-solutely delicious results above.

What will the cities of the future look like?