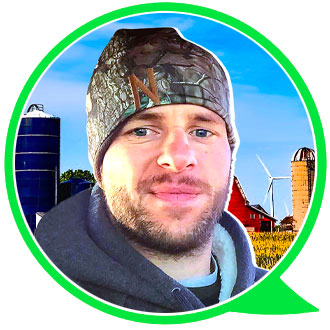 Will COVID finally kill fast fashion? An expert tells us what’s next.