Another reason kelp will win over hipsters' hearts: craft beer 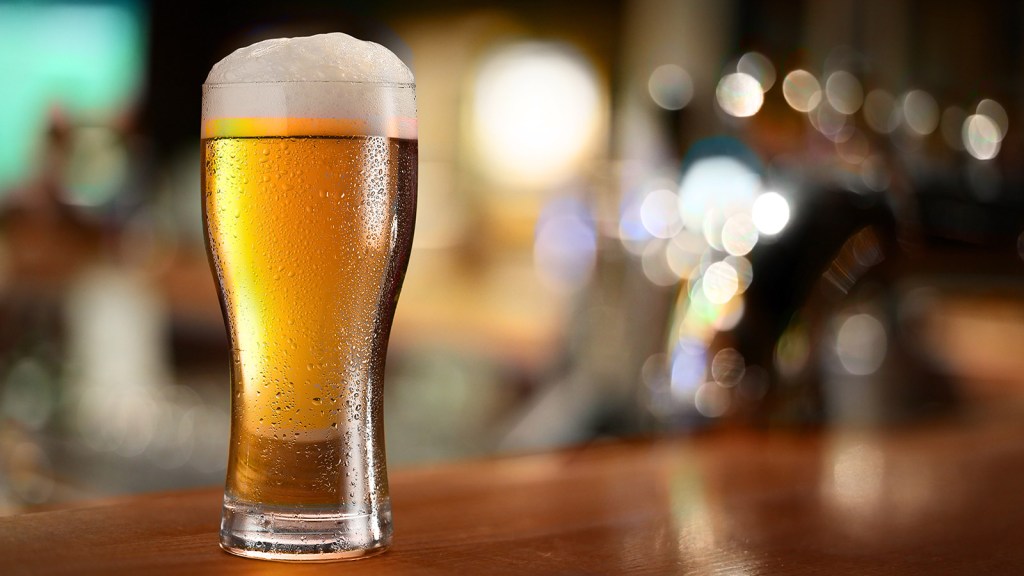 Another reason kelp will win over hipsters’ hearts: craft beer

Yesterday, I gave you the top reasons why kelp could bump out kale as hipsterdom’s star vegetable — it’s environmentally friendly, nutritious, and delicious (maybe?). If seaweed really wants to reign king, what better way to win cool hearts than becoming an ingredient in craft beer? (There’s no such thing as Kale Light.)

Turns out, kelp is already a step ahead of me. On July 15, the Marshall Wharf Brewing Co., in Belfast, Maine, began pouring the Sea Belt Scotch Ale. Sugar kelp is a main ingredient.

Brewery owner David Carlson had reason to believe his experiment would be a success: What gets kids excited these days like weird ingredients, especially if they’re locally sourced? But, as NPR reports, he approached the experiment with reasoned caution:

[S]ix pounds of dried kelp, the equivalent of 60 pounds of wet seaweed, go into this 200 gallon batch of scotch ale called Sea Belt. Carlson knew he’d get some iodine from the sugar kelp and some salt to counterbalance the Scottish peat-smoked malt in the beer. But he worried that if the kelp introduced too much of a polysaccharide called carrageenan that the beer would end up thick — like a milkshake. And no one is quite sure what the beer will taste like.

A few weeks later, the first batch is done and it’s time for a taste test. Carlson wants an expert opinion. So he calls another brewer with a reputation for using off-the-wall ingredients, Sam Calagione, founder of Dogfish Head Craft Brewery in Milton, Del. Calagione agrees to taste Sea Belt, and Carlson ships him some cans. The men hook up via a conference call.

The result? “[A] beautiful, russet mahogany,” Carlson says. Malty, earthy, and salty, with caramel notes. To truly lock it in with the cool kids, Marshall Wharf Brewing Co. should wring it out of an artisan beard.