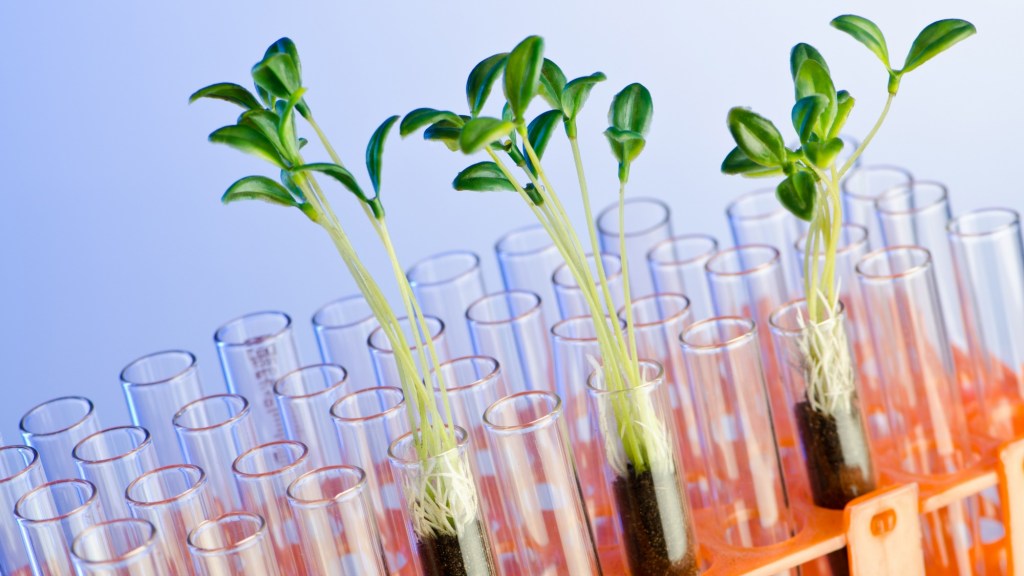 Is genetically engineered food natural? The Grocery Manufacturers Association, a trade group representing some of the world’s biggest food and food-related companies, including ConAgra Foods, Bayer CropScience, and the Coca-Cola Company, thinks so.

And it’s pressing the Food and Drug Administration to see things its way. From a Dec. 5 letter to the feds:

[T]here are approximately 65 class action lawsuits that have been filed against food manufacturers over whether foods with ingredients allegedly derived from biotechnology can be labeled “natural.” …

GMA intends to file a Citizen Petition solely direct at asking FDA to issue a regulation authorizing foods containing foods derived from biotechnology to be labeled as “natural.”

An Environmental Working Group rep told The New York Times that the association’s request is “audacious.” The Center for Food Safety is also appalled. “There is nothing natural about genetic engineering,” said Colin O’Neil, the center’s government affairs director, in a press release:

Genetic engineering, by its very definition, is not a natural process. It is an artificial and novel process, which often involves inserting foreign (often bacterial) genetic material into a food plant, crop or animal. The U.S. Patent Office has granted numerous patents on genetically engineered plants, finding that they and novel elements in them are not naturally occurring.

According to FDA policy, food labels can’t be false or misleading. A reasonable consumer would not expect foods labeled “natural” to contain GE ingredients. As such, labeling GE foods with the word “natural” would be exceptionally misleading to consumers.