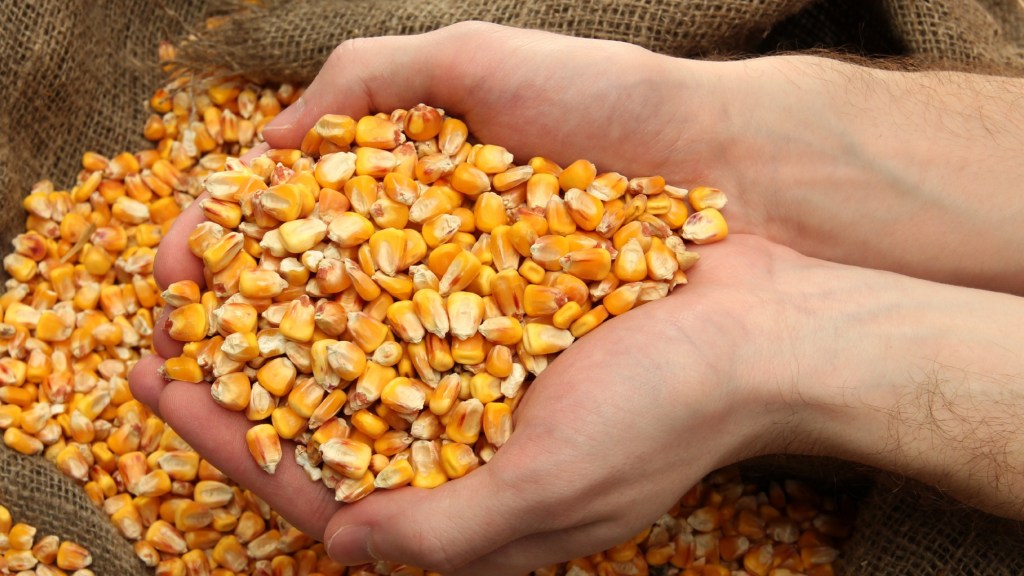 Genetically modified strains of corn not authorized for sale in China have been showing up in cargoes exported from the U.S., prompting China to reject them.

And we’re not talking about trifling amounts here. In November and December, the country rejected more than 500,000 tons of American corn that had been genetically modified by Syngenta to repel caterpillar pests.

It’s hard to conceptualize that much corn, but it works out to more than a dozen shipments, or nearly a third of the corn shipped from the U.S. to China this year. Another way to think about it: The rejected shipments weighed more than 100,000 elephants.

Here’s the latest from the BBC:

The agency called on US authorities to tighten controls to ensure unapproved strains are not sent to China. …

China has already approved 15 varieties of genetically-modified corn for imports and MIR162 is awaiting approval.

“The safety evaluation process [for MIR162] has not been completed and no imports are allowed at the moment before the safety certificate is issued,” said China’s vice agricultural minister, Niu Dun.

The rejections follow similar problems for wheat and alfalfa growers and exporters earlier this year, when supposedly GMO-free fields were found to contain strains that had been developed by Monsanto.