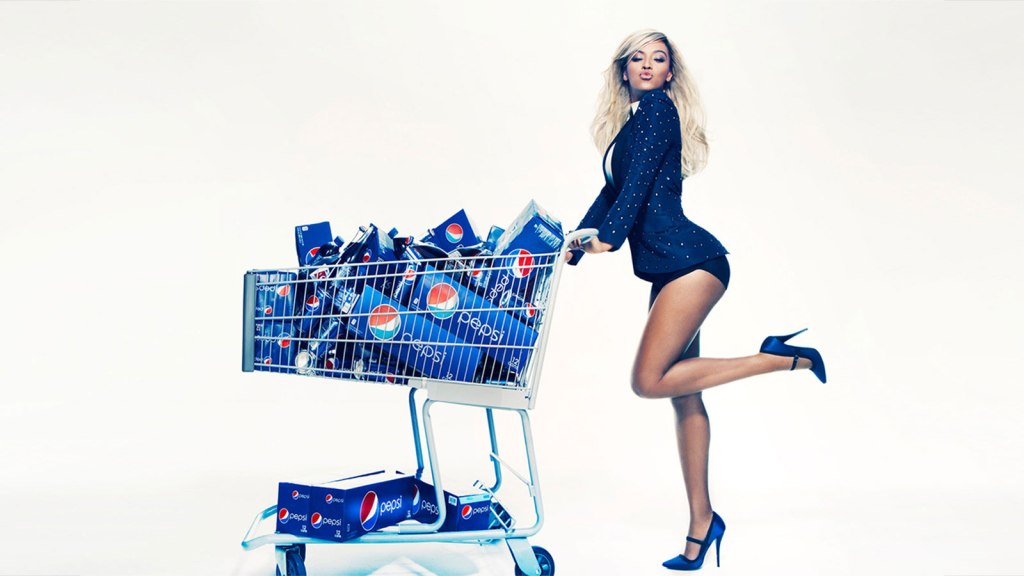 Big Soda, you scoundrels. In the past couple of years, the beverage industry has actually specifically targeted black and Latino youth, a demographic more prone to developing some of the chronic illnesses linked to drinking soda, like diabetes, than their white counterparts. For shame, Big Soda. For shame!

Last year, companies like Coca-Cola, PepsiCo, and Dr. Pepper Snapple Group spent $866 million in sugary and energy drink advertising, according to a new report from the Rudd Center for Food Policy & Obesity. The study looked at how 23 major beverage companies market their soda, fruit drinks, and flavored water, including how much advertising most kids and teenagers are exposed to.

Black children and teenagers saw more than twice as many advertisements for sugary drinks on TV compared to the same white demographic in 2013, according to the study. While black children and teens watch 40 percent more TV than white kids, the numbers suggest that Big Soda is purchasing advertising specifically during programming watched disproportionately by black youth. And the industry is doing the same to target Hispanic youth too; on Spanish-language TV, advertising jumped 44 percent from 2011.

According to the report’s lead author Jennifer Harris, minorities represent a huge consumer base for Big Soda. Coca-Cola, for example, estimates that young, multicultural consumers could be responsible for 86 percent of its growth through 2020. Celebrity sponsors like Pitbull and Beyonce touting sodas like Dr. Pepper and Pepsi have bolstered Big Soda’s allure.

As NPR reports, the health effects are disastrous:

“[Black and Latino] populations suffer more from diabetes, obesity and other negative health consequences from the consumption of sugary beverages; it’s a huge problem in those communities,” Jennifer Harris, director of marketing initiatives at the Yale Rudd Center and lead author of the report, tells The Salt. “These companies all say they have practices for responsible marketing to children in black and Latino communities, but it’s not very responsible to be marketing products that are so detrimental to them. We are really hoping to get companies to pay attention not just to the market opportunities, but also the public health consequences of what they’re doing.”

Gulp. This is a new low, even for the makers of Doritos-flavored Mountain Dew.