How an "ugly food" champion is changing the world's food system 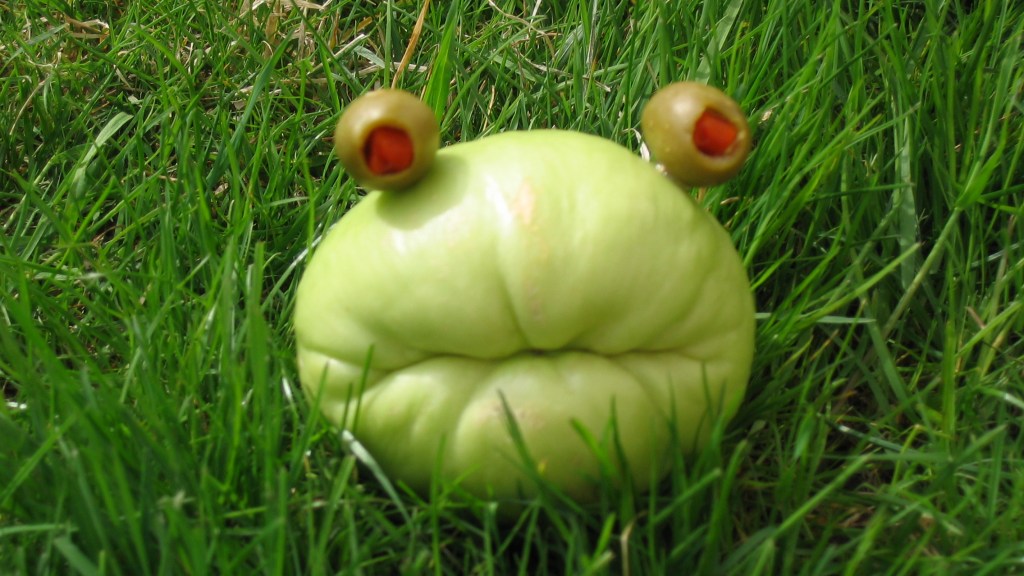 Call that carrot what you want: hideous, grotesque, disfigured, deformed. But whatever you do, just don’t throw it out.

Tristram Stuart is a giant of the anti-food-waste movement, a figure as charismatic as he is polarizing. For environmentalists, he’s a hero: an activist who produced the first Feeding the 5,000 event, a campaign to use massive amounts of would-be trash food to raise public awareness for food waste. To grocery chain suppliers, he’s an irritant — a pest trying to force change in a long-stagnant industry.

That industry, it so happens, is one of the world’s most wasteful. As National Geographic explains in a fascinating profile of Stuart in their March issue, about a third of all the food the world produces every year — some 2.9 trillion pounds of it — doesn’t get eaten. The food is unceremoniously dumped into sandlots, trashed in landfills, or simply left to wither in fields:

If food waste were a country, it would be the third largest producer of greenhouse gases in the world, after China and the U.S. On a planet of finite resources, with the expectation of at least two billion more residents by 2050, this profligacy, Stuart argues in his book Waste: Uncovering the Global Food Scandal, is obscene.

So Stuart, a London native with a long history of leading dumpster-diving raids and championing the eating of “unusual” bits of meat (tongue, guinea pig, congealed blood), is fighting back against those numbers. He’s urging consumers to embrace foods that might not look perfect but are perfectly fine to eat, educating grocery owners and suppliers, and traveling the world spreading the gospel of ugly food. Preach!