Is gluten lobotomizing you? 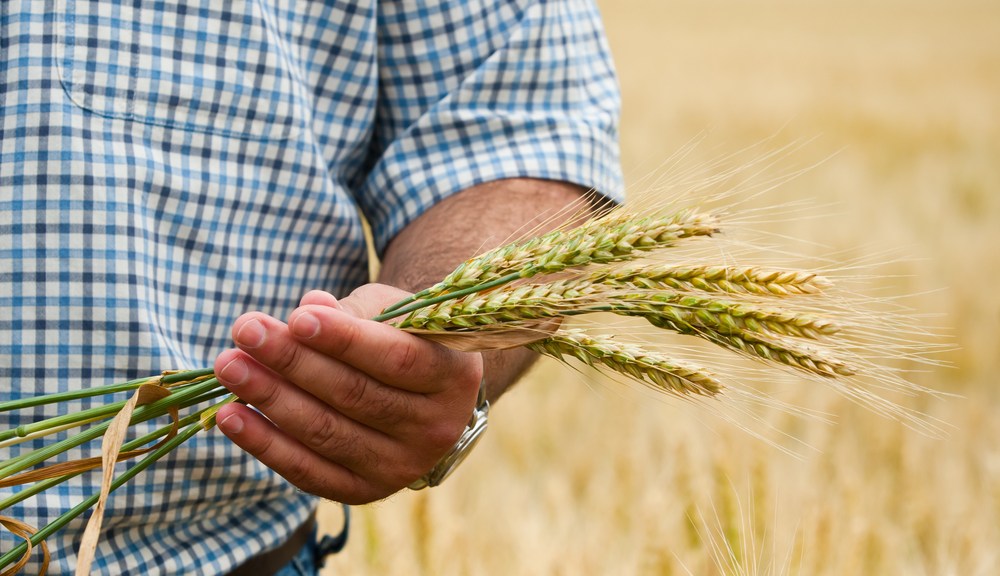 Is gluten lobotomizing you?

In the past week both my mom (in California) and in-laws (in Florida) have mentioned the idea that gluten is eating our brains. That’s a sure sign of a cultural phenomenon that deserves attention.

I’ve always thought of gluten as a symbol for the dietary hazards associated with highly refined flour. Those pulverized starches are like jet fuel: They burn hot and fast, and go into the bloodstream like they’ve been injected. There’s a lot of evidence suggesting that people do better eating more complex carbohydrates. But now the symbol — that is, gluten — has begun to obscure the problem it symbolizes, and that seems like a bad thing. The appellation “gluten-free” is giving that jet fuel an aura of wholesomeness. Now food manufacturers are striping the gluten out of cookies and cakes in the hopes that you’ll think they are a health food. Timothy Egan included “gluten- free” in his list of words to stop using in 2014. As he put it:

It’s a public service to warn the less than 1 percent of the population who suffer from celiac disease that bakery products might contain something that could make them sick. But putting this label on things that have no connection is a cynical corporate play for clueless consumers who buy something simply because they think it’s healthy. Red Bull boasts of being gluten-free. So is paint thinner.

But there is the possibility that gluten itself really is the problem. That’s the claim made by David Perlmutter in Grain Brain, which has been on the bestseller list since September. It takes a lot of work to thoroughly assess claims like this (I have enough trouble with GMOs and human metabolism is about a thousand times more complex). To my delight, James Hamblin over at The Atlantic has just written up a patiently researched — and engagingly written — piece on this. Here’s a key exchange between Hamblin (who speaks first) and Perlmutter:

I asked for some clarity on that. “We don’t have clinical studies linking gluten to Alzheimer’s, ADHD, or —”

“With all due respect, we do. That information is well established. It was actually published by the Mayo Clinic, that gluten can in fact be related to risk for dementia. So I would beg to differ with you on that point. Gluten, certainly in patients with celiac disease, is strongly associated with risk for dementia. As was described in the Proceedings of the Mayo Clinic, it was a treatable cause of dementia. So I think that’s pretty revolutionary and exciting.”

That study didn’t appear in my inbox. I asked him for it later, and he promptly sent me a 2006 case series that identified 13 patients in a review of Mayo Clinic records from January 1, 1970, to December 31, 2005. That is an interesting correlation — the study’s authors called it a “possible association” — but is far from well-established causation that gluten is a mechanism for dementia in people with celiac disease, much less all people.

Got that? Under Perlmutter’s prism, a single study, of 13 people, with a finding of “possible association,” turns into a near certainty. Hyperbole is a good way to sell diet books and start fads, but it’s not good for dieters. This technique of turning slender threads of evidence into iron certainties is giving Americans a case of hyperbelly.