Just how unhealthy are farm subsidies? 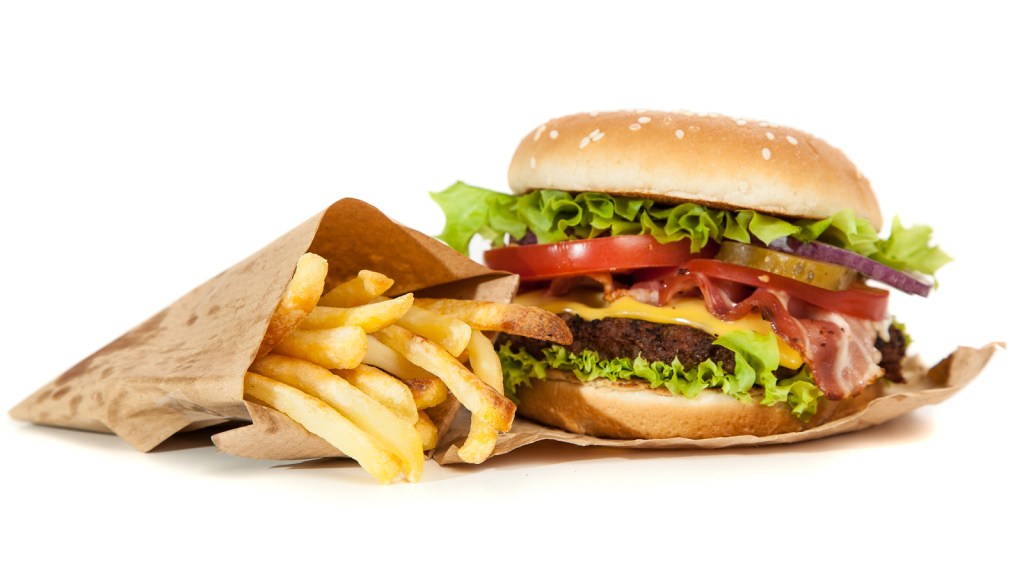 Just how unhealthy are farm subsidies?

There’s a new study out drawing a link between farm subsidies and America’s collective pudge — our “adverse cardiometabolic risk,” if you prefer the precise scientific term.

Tracie McMillan at National Geographic’s The Plate has an excellent explanation of what the study tells us and — just as important — what it doesn’t tell us.

Here’s the short version. People are less healthy who eat a lot of foods made from the crops our government subsidizes (corn for animal feed, wheat, and rice for starters). How unhealthy? Compared to the people who ate the least subsidized foods, they were 37 percent more likely to be obese and 41 percent more likely to be thick around the middle, according to the study in JAMA Internal Medicine.

But did the subsidies cause those problems? We’re just seeing a correlation, and there are crazy unrelated correlations everywhere. So with studies like these we have to ask if there’s evidence of one thing causing another, or at least a good explanation of how that causality would work.

This case seems simple. When the government subsidizes a food, it pushes prices down — creating an incentive for people to buy cheaper subsidized foods. But the 2014 Farm Bill changed all that.

As a result, “the potential impact of the agricultural subsidies on consumption right now is inconsequential,” David Just, an agricultural and behavioral economist at Cornell University, told McMillan.

Perhaps this study has found an artifact of previous subsidies that depressed food prices. Or perhaps the subsidies aren’t related to health, and what’s important is that fact that people who eat more fruits and veggies (foods that happen to be unsubsidized) are healthier. If we want to encourage better health it would be better to do it directly, McMillan writes. Instead of subsidizing farmers we could give eaters coupons, like these, for the produce aisle.