Scientists want chickens to ditch their turtlenecks for climate change 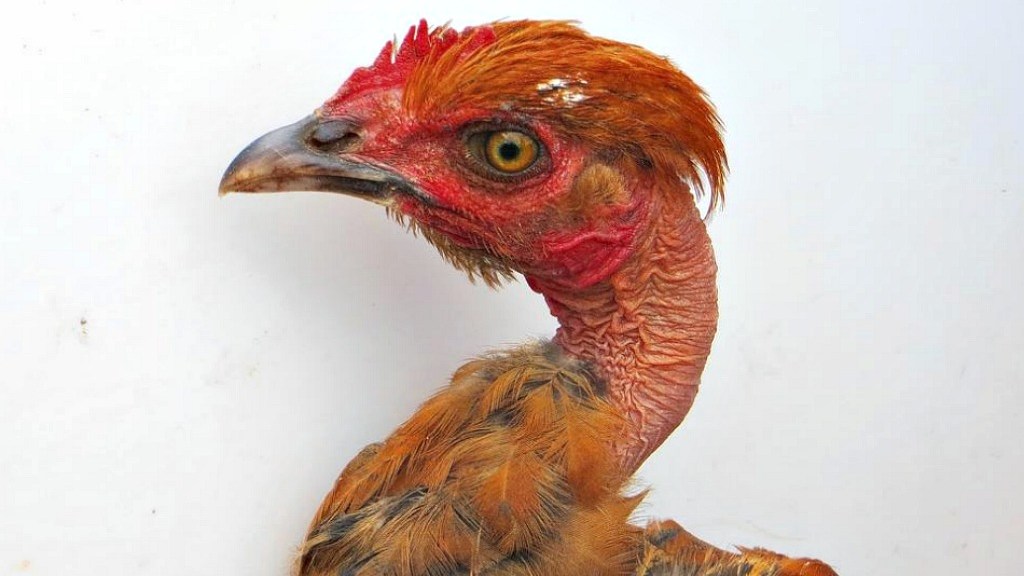 Scientists want chickens to ditch their turtlenecks for climate change

Crop tops and the planet: both hot. Coincidence? Please. Now scientists are working on the chicken equivalent of a bare midriff by attempting to breed birds without neck feathers. The University of Delaware researchers are trying to isolate chicken-cooling genes, inspired by scaly necked African chickens.

It’s a few rungs down the practicality ladder from “Try to slow global warming” and “Get Americans to eat less meat,” but sure, breeding cooler chickens is one idea to inoculate Big Ag against a changing food landscape. It’s almost as good as MY idea, which is to get Earth a giant snowcone.

The ridiculousness isn’t lost on experts, who criticized the federal government’s funding of the project:

The U.S. Department of Agriculture approach to climate change “is like trying to promote driver safety while helping the car industry make faster cars,” said Alan Miller, who recently retired as a principal climate-change specialist at the World Bank.

… or The Onion, whose fake people-on-the-street are understandably flummoxed:

“And here I was worried about climate change this whole time. I feel so stupid.”

“If this research leads to some kind of monstrous super-chicken that’s comfortable at all temperatures, then God help us all.”

“How much to upgrade the chicken I already got?”

But, on the other hand:

“The game is changing since the climate is changing,” [chicken researcher Carl] Schmidt said. “We have to start now to anticipate what changes we have to make in order to feed 9 billion people,” citing global-population estimates for 2050.

At Michigan State University, scientists are attempting to breed turkeys resilient to rising temperatures. The research involves turning up the heat on baby turkeys and eggs before they hatch and observing how the animals’ muscles respond.

Scientists, if you’re trying to make Thanksgiving dinner, just throw the birds in the fryer, OK? That or stick with Tofurkey.