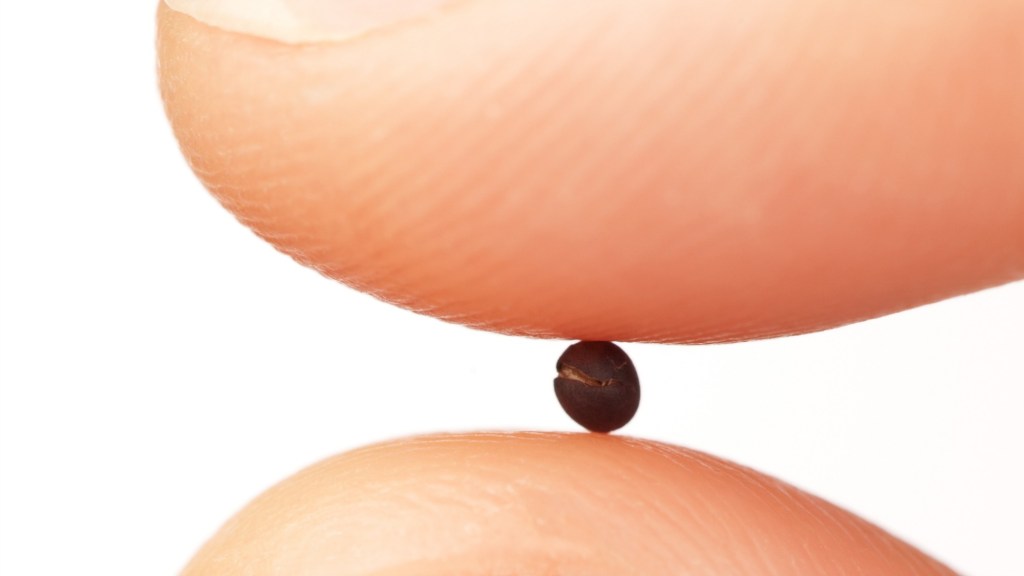 In the same way that America’s fast-food industry fooled us into accepting that a burger must come with a pile of fries and a colossal Coke, the agricultural industry has convinced farmers that seeds must come coated with a side of pesticides.

And research suggests that, just like supersized meals, neonicotinoid seed treatments are a form of dangerous overkill — harming bees and other wildlife but providing limited agricultural benefits. The routine use of seed treatments is especially useless in fields where pest numbers are low, or where insects, such as soybean aphids, chomp down on the crops after the plant has grown and lost much of its insecticidal potency.

“The environmental and economic costs of pesticide seed treatments are well-known,” said Peter Jenkins, one of the authors of a new report that summarizes the findings of 19 peer-reviewed studies dealing with neonic treatments and major crop yields. “What we learned in our thorough analysis of the peer-reviewed science is that their claimed crop yield benefit is largely illusory, making their costs all the more tragic.”

The report was published by the nonprofit Center for Food Safety, where Jenkins is a consulting attorney. It concludes that the frequent use of seed-coated neonics “does not provide an economic benefit to farmers compared to alternative control methods or not treating fields when pest pressure is minimal.” In eight of the studies reviewed, neonics provided no yield benefits. In 11 of the studies, yield benefits were inconsistent. Here are some highlights from the 19-page report:

Almost all of the corn seed and approximately half of the soybeans in the US are treated with neonicotinoids. More than 90% of the canola seeded in North America is treated. This prophylactic pre-planting application occurs regardless of the pest pressure expected in the field, as typically there is no monitoring or sampling of crop fields for pest presence prior to application. Neonicotinoid treated seeds are commonly the only option for farmers purchasing seed. …

The studies reviewed in this report suggest that farmers are frequently investing in crop protection that is not providing them with benefits. In addition to the short-term economic costs, this presents long-term risks to sustainability for American farmers and the rural environment.

Digging up these 19 scientific studies wasn’t easy — nor is it easy to stomach the fact that there were so few studies available to review.

The lack of solid science on the actual benefits of neonic-coated seeds is a major problem. Cornell University scientists noted in a 2011 paper published in the Agronomy Journal that “there have been few peer-reviewed studies on seed-applied insecticide/fungicides” — something the scientists speculated was “because of the recent commercialization of these products.” Three years later, we still don’t know much about seed-coating benefits.

And what ever happened to the precautionary principle? The EPA has the power to regulate these poisons under the Federal Insecticide, Fungicide and Rodenticide Act. Yet, the report notes, “Although not all records are public, to date, no indication exists that EPA has ever formally denied a full registration for any proposed neonicotinoid product because its foreseeable costs exceeded its benefits.”