For this black church, supporting climate action is a no-brainer 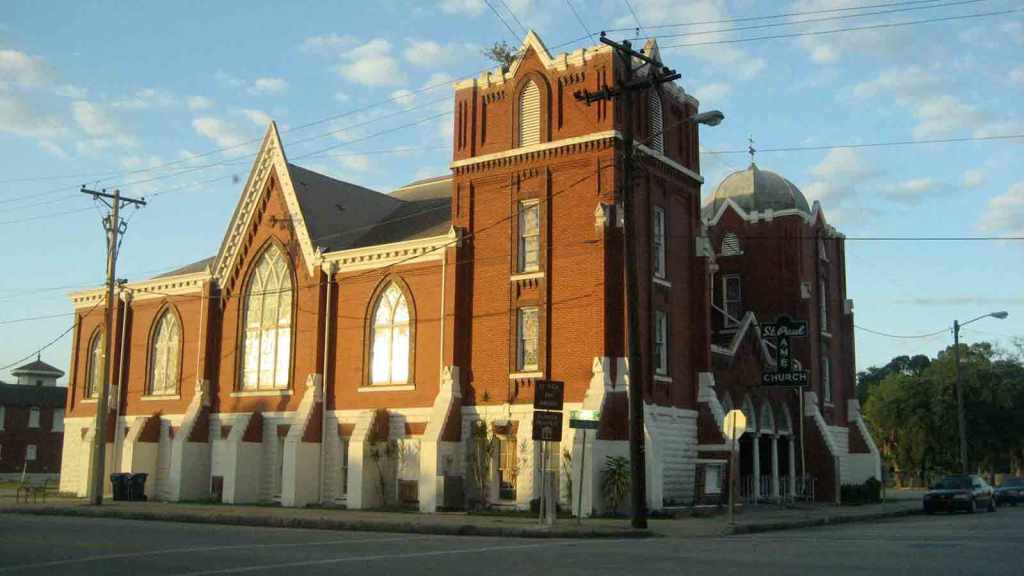 For this black church, supporting climate action is a no-brainer

Earlier this month, the African Methodist Episcopal Church, or AME — one of the oldest black churches, with 2.5 million members around the world — made history. At their general conference in Philadelphia, they voted to hold local, state, and national policymakers accountable for climate action to make the Paris climate agreement viable. The resolution from the the 200-plus-year-old black church is the first to address climate change wholly, committing to “support climate policies that will protect families, create healthy and safe communities, and build a clean energy future.”

The resolution was met with strong affirmation from congregants around the world, says Jackie Dupont-Walker, who directs the social action commission for the AME. Some individual churches had already taken a stance on climate change: An AME church in Zimbabwe, for example, already incorporates it into its Sunday school curriculum.

While some might be surprised that AME made such a bold move, it’s perfectly keeping in the church’s tradition. AME emerged in response to racial segregation in Philadelphia’s Methodist church. Addressing climate change, which church leaders says disproportionately impacts African Americans, makes perfect sense.