3D-printed disposable panties are greener than they sound 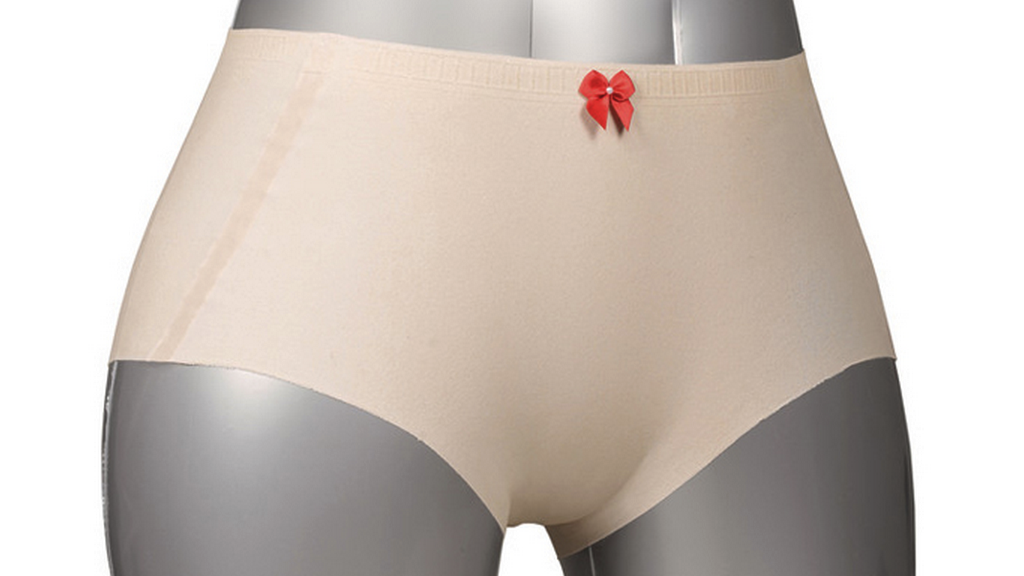 3D-printed disposable panties are greener than they sound

Disposable anything sounds super-unsustainable, so why should disposable panties be different? Because they’re 3D-printed out of biodegradable fabric called Cosyflex in a uniquely low-waste method, according to Ecouterre:

By layering natural rubber-latex polymers and cotton fibers using a spray gun, a technique that requires neither cutting nor waste, Tamicare’s technology can churn out a pair of skivvies in under three seconds or up to 10 million per year.

Cosyflex undies are meant to be an alternative to Depends, rather than a fun thing for lazy, laundry-averse people to try. Think of them as the biodegradable spork of the underwear biz: They ain’t as good as the real, reusable thing, but they’re better than plastic disposables. (Plus, doesn’t “Cosyflex” sound like something you want on your bum?)

Check out the super-fast production line:

A decade in the making by Israeli woman Tamar Giloh and her husband, Cosyflex knickers could be on a nearby shelf soon. Giloh’s company Tamicare already got a visit from Victoria’s Secret and is negotiating with “an unnamed U.S. company” to sell the briefs stateside.