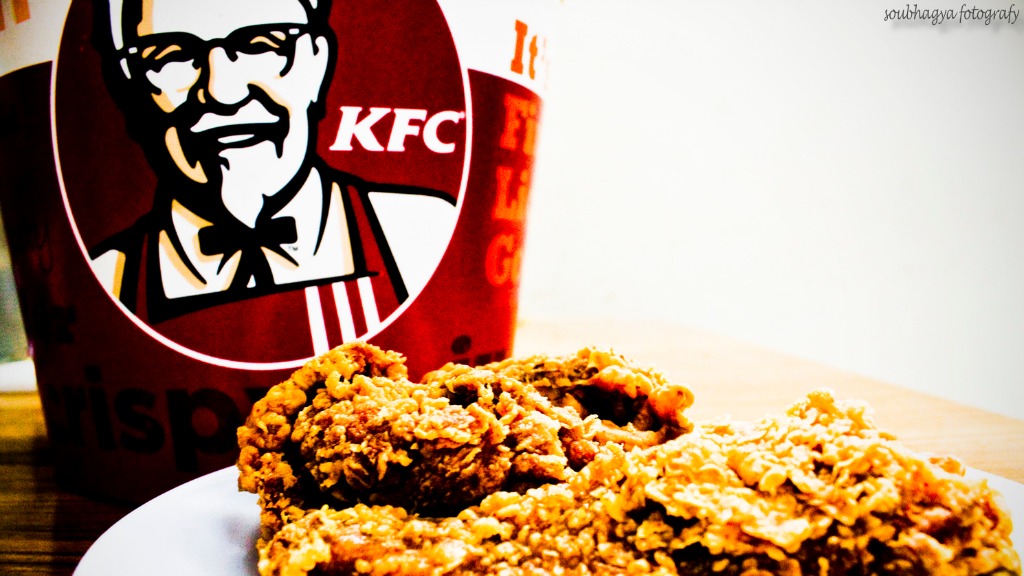 Do chickens scare you? Does staring into their beady eyes smack of your own mortality? If so, congrats: You’ve just scored “Werner Herzog” in Buzzfeed’s “Which German director of Grizzly Man are YOU?!” quiz!

As Modern Farmer recently noted, the filmmaker is bizarrely vocal about his bilious fear of chickens — unless they’re between his teeth. He intones in a 2012 video (which is AMAZING):

Roger Ebert thought the hypnotized chickens were a metaphor for us, “dancing for some unknown force until the money runs out,” writes Modern Farmer. (Never thought about McNuggets as a commentary on the futility of life, but now that you mention it …) Herzog’s collaborator Joshua Oppenheimer thinks chickens are an even darker symbol, calling them “living manifestations of death” in a recent Reddit Ask Me Anything since we raise them solely to eat them.

Which is how Herzog likes them best. “With a chicken leg on your plant, a good stein of beer in your fist, the world starts to look better,” he wrote in the Reddit thread, noting, when asked why he hates chickens, “I like them Kentucky Fried.” A dining choice almost as stupid as chickens themselves.