Edible six-pack rings are a brilliant answer to plastic pollution 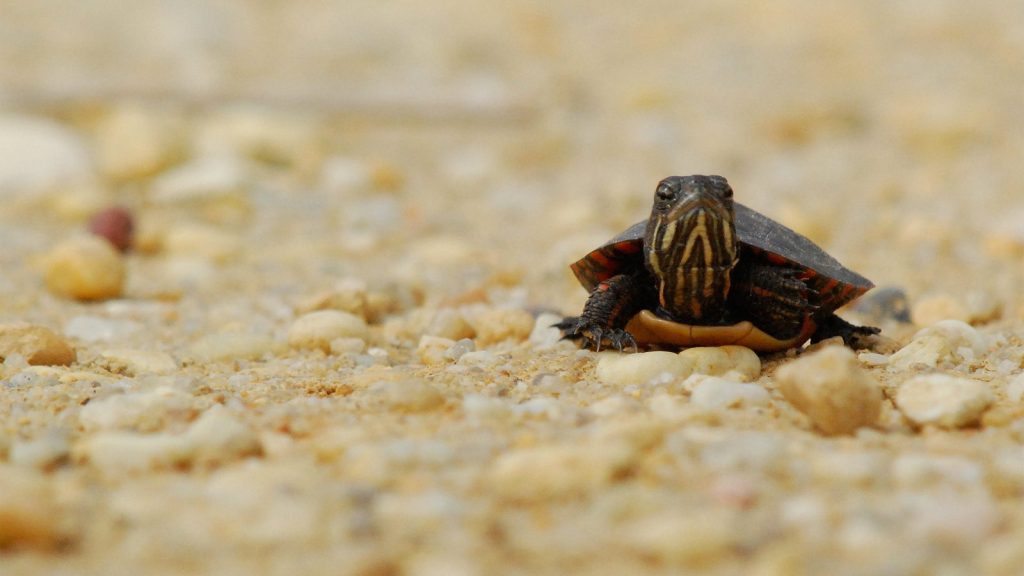 Not a sea turtle, but still cute. Billtacular
Living

Edible six-pack rings are a brilliant answer to plastic pollution

Didn’t know that’s a thing? Unlike other made-up holidays — say, National Hug Your Boss Day — the occasion is both adorable and important.

Turtles are at risk all over the planet. For some species of turtles, life is so precarious that less than 0.1 percent will survive to adulthood. Turtles have an array of natural predators to worry about, as well as man-made hazards like cars. The lucky ones that manage to avoid humans and predators still risk getting trapped in or ingesting our garbage.

Now, one brewery has a plan that could help sea turtles and other ocean animals.

Saltwater Brewing, a beer manufacturer based in Florida, was founded by a group of surfers and all around ocean lovers. Aware that six-pack beer rings are some of the more common and deadly detritus found in the ocean, Saltwater created a six-pack ring that can actually be eaten. And it’s made from spent grain, the by-product of the beer itself, that would otherwise get tossed out.

While edible six-pack ring isn’t exactly health food for turtles, at least it won’t kill them. “It’s kind of like having a Sour Patch Kid,” brewery founder Chris Gove told Upworthy. “You’d rather have your kid eat a Sour Patch Kid than a Lego. That’s kind of how I see it.”

Learn more about the edible six-pack ring below: