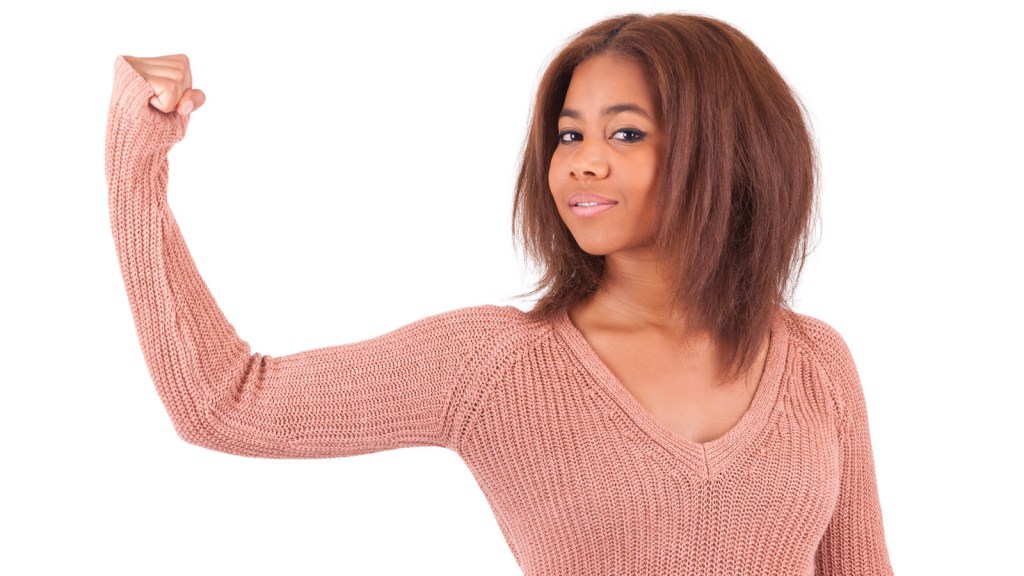 A few days ago, we got a new family member, a baby girl. My first daughter has laid claim to her: This is her baby and she’s decided the name we picked is just wrong. She prefers Dora (after her favorite animated character) and sharply corrects anyone who lets the baby’s real name slip. My elder daughter has a powerful will. She may actually triumph in this.

The baby’s birth, and her sister’s reaction to it, have gotten me thinking these past few days. A baby is a reminder of human fragility: This tiny, mysterious, and crushingly vulnerable creature takes over your life, and you find yourself bending over her at 4 a.m. to check if she’s still breathing, and all of a sudden it becomes clear to you that, though we go through life feeling invincible and permanent, we are actually all soft and ephemeral. We are the sort of creatures that appear, and just as easily, disappear.

The system we humans have created for making life comfortable, and our disappearance a little less likely — also known as civilization — is also delicate. But there’s nothing like an opinionated 2-year-old girl to remind you just how tough, stubborn, and resilient we can be — and just how important strong-willed women are in shifting humanity onto a sustainable course.

How are women going to save the world? New York Times blogger Andy Revkin just wrote a nice piece about sustainable motherhood, stressing the importance of safer births and girls’ education. Twenty years ago I might have shaken my head at that. Safer births? Isn’t that the same thing as facilitating population growth? Actually, it’s just the opposite. The countries with the highest population growth are the ones where it’s riskiest to give birth, and the mortality rate is highest.

Hans Rosling has crunched the data here, and it suggests that women are playing the lead role in modern history. When women get access to healthcare and birth control, when they get an education, several things happen. They start making money, and are able to wrest power for themselves. Economies improve. And they start having fewer children. You can see this happening in one country after another.

Maternal health is improving around the world (though it’s actually getting worse in the U.S.). And, as a result, birth rates are dropping. Today each woman has an average of 2.45 children, and, because it takes two people to make one kid, that means we are getting darn close to zero population growth. Some women are becoming GINKs (that’s green inclinations, no kids; I support ‘em, even though I’m a breeder myself).

Give girls opportunities and you also see them developing into kickass women who make the world a better place. We need a bigger pool of smart, empowered women to solve problems. Think what the world would be like if we’d gotten this done earlier and had more people like Elinor Ostrom, who found a solution to the tragedy of the commons, or Wangari Maathai, who started the green belt movement in Africa. Imagine having an extra Hunter Lovins, another Sylvia Earle.

We’re making progress. While women still lag behind men in literacy rates, the improvement trend is steepest among young women.

We’re at the point now where my rapscallions have the power to become GINKs if they want. Here’s to making that true for all the baby girls around the world. As a dad, as a citizen, as someone who is concerned about the future of our world, I’m all about empowering women. Though I draw the line though at changing my baby’s name to Dora the Explorer.