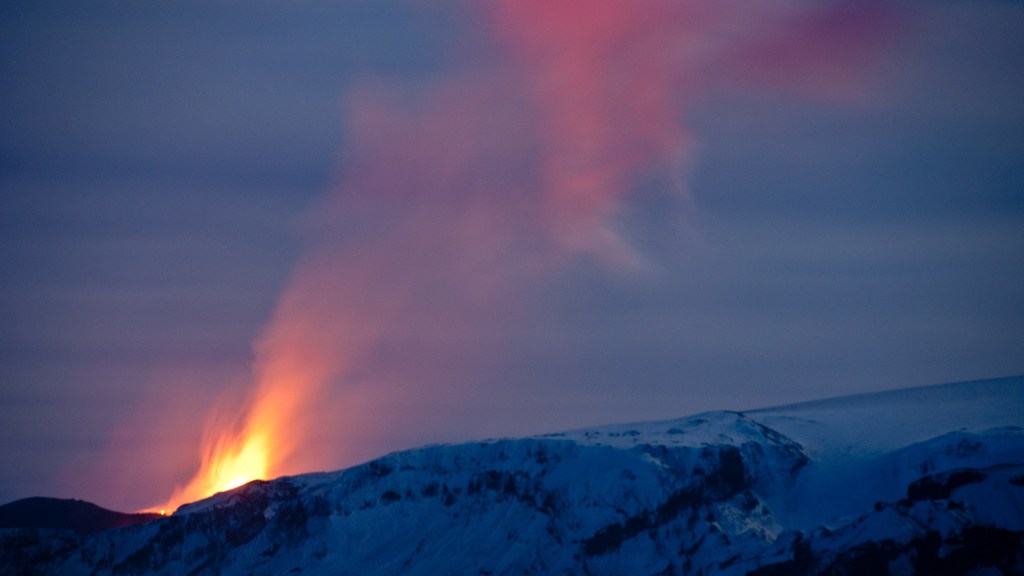 Iceland is sitting atop a bubbling pool of geothermal energy — they use it to heat the entire country, basically. But now one company — which, according to FastCoExist, is sitting right next to an actual volcano in Iceland — has figured out a way to run the country’s cars on volcano power, too.

The volcano makes the incredible amount of energy in the Earth’s core accessible from the planet’s surface. A power company’s already using it to make electricity, but the process emits a fair bit of pretty concentrated carbon dioxide. Here’s where the new innovation comes in: This company, Carbon Recycling International, takes that CO2 and turns it into methanol, a fuel that can power cars but which lacks the nasty carcinogenic byproducts of gasoline.

Their process could actually be used to capture and recycle carbon dioxide anywhere. But it’s trickier at places like coal-fired power plants, where emissions are a mix of chemicals that are expensive to separate. The CO2 emissions from the geothermal plant are easier to capture and use because they’re more concentrated. And the geothermal plant also provides cheap, renewable electricity to power the conversion to methanol.

It’s a little less fun than if someone had figured out how to scoop molten lava directly into the back of a car and watch it steam off at top speed. But this seems safer.