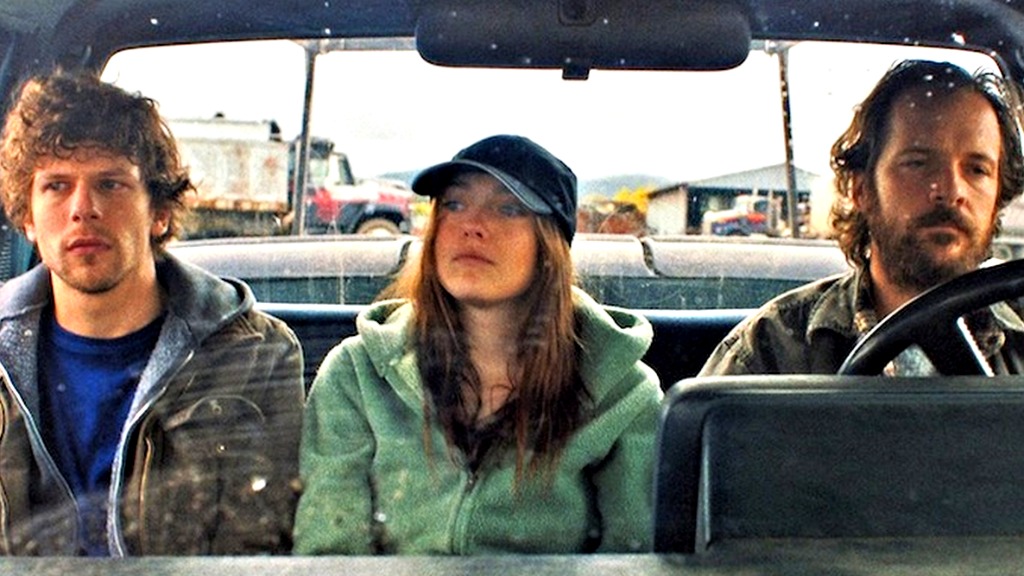 Are ecoterrorism thrillers the new would-be summer blockbuster? Last June’s The East may’ve been overshadowed by Man of Steel and The Heat, but environmentalists with grudges are back on the big screen in Night Moves.

It’s not that they hate hydroelectricity; Fanning’s character mentions that the ocean could be empty by 2048. (WHAT DOES THAT MEAN?! Whatever it is, it sounds bad and very scientific.) But of course Something Goes Wrong (dun dun dun!) and as Fanning creepily hints in the trailer, Someone Gets Hurt:

Transformers: Let’s Save Some Fish it’s not. Judging by the trailer, it’s less flashy than it is quietly unsettling, with reviewers touting its “nail-biting suspense” and “paranoia.” That’s likely thanks to director Kelly Reichardt, who helmed understated sad-sack gems Wendy and Lucy and Meek’s Cutoff.

So far it’s got a 77 percent rating from critics on Rotten Tomatoes, enough to make it worth sneaking into after 22 Jump Street. Night Moves comes out May 30; will you go see it?