Ugh! Everything is miserable, you might be thinking, plopping down on the couch. Climate change is too big and I’m too tired to deal with it. I’m just going to sit here watch Netflix for eternity.

Not so fast, lazypants. Take some inspiration from the tiny communities around the world that are taking the fight against climate change seriously, sluggish politicians and pessimistic couch potatoes be damned. When the rest of us just can’t even, these little towns could — and did.

The tornado-torn town that turned around 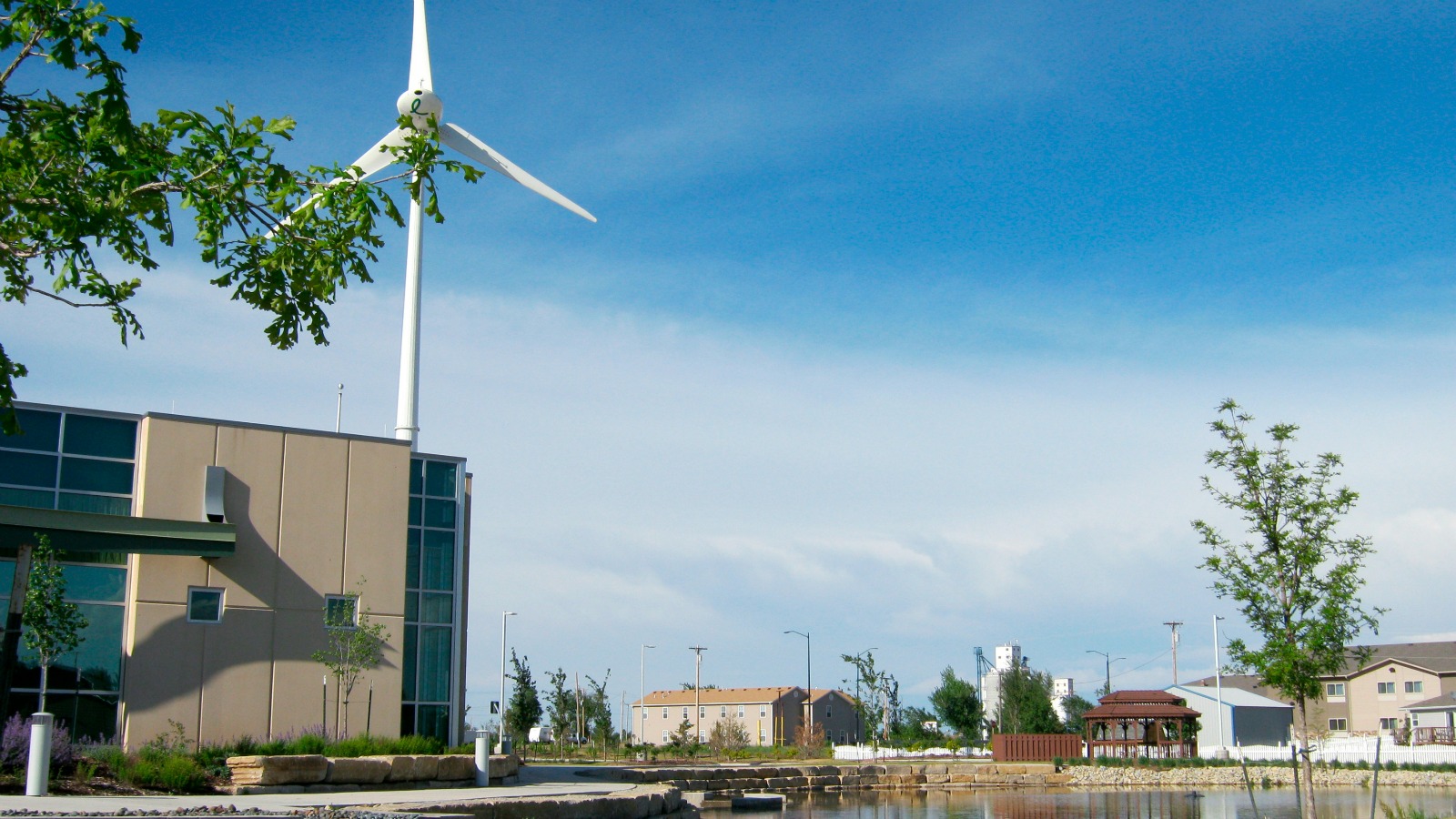 Greensburg’s hospital has its own wind turbine.REUTERS/Kevin Murphy

Greensburg, Kansas — the town that was flattened by a devastating tornado in 2007 — rebuilt itself to run on 100 percent renewable energy. It’s only the second U.S. city to do so after Burlington, Vermont.

After 95 percent of the town’s buildings were destroyed in the tornado, the town rebuilt everything to LEED-platinum standards, replaced its streetlights with LEDs, and began working with a local wind turbine company to move toward clean energy. Talk about turning a former foe into your greatest ally.

The village powered by tofu 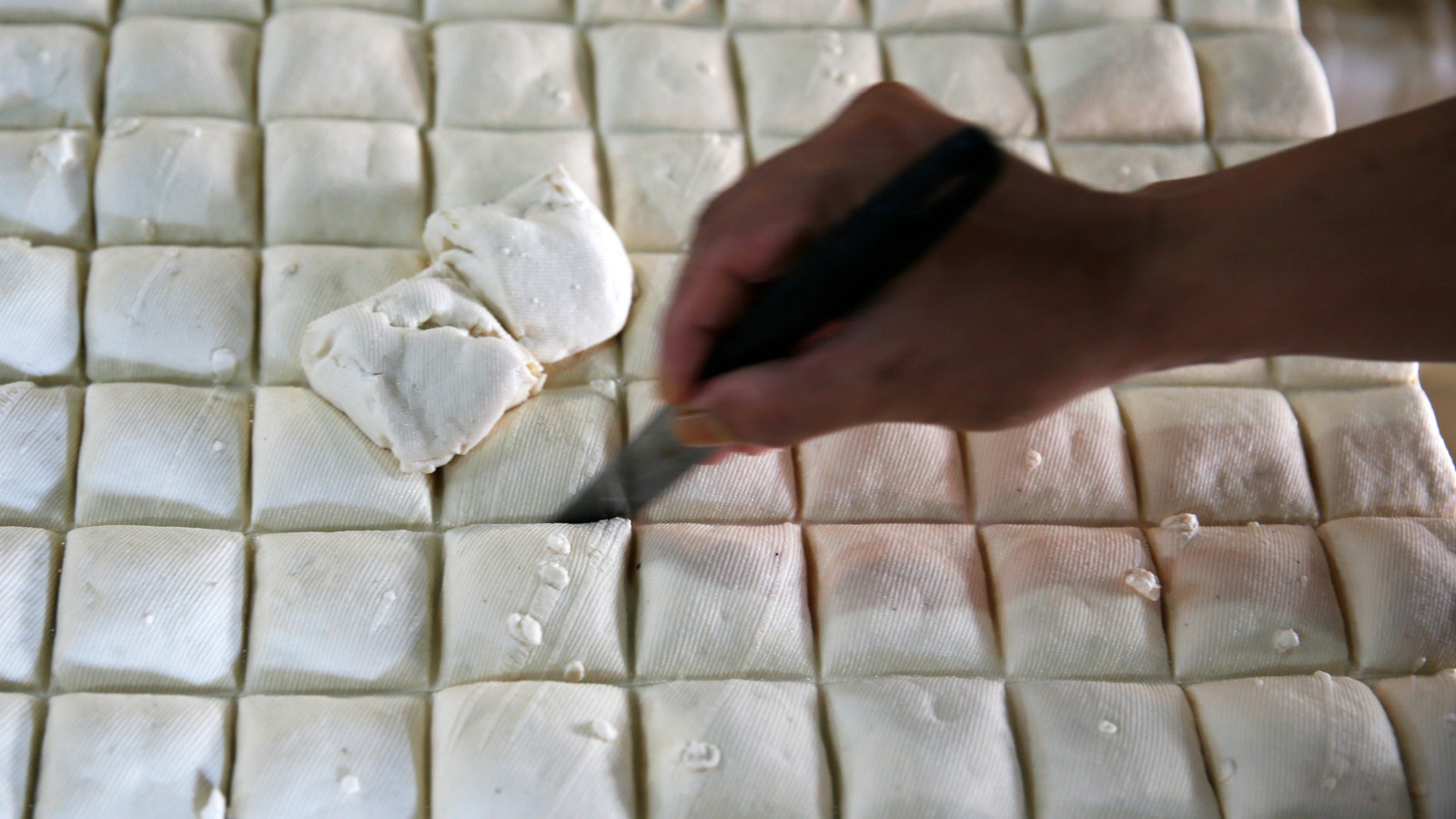 The village of Kalisari, on the Indonesian island Java, runs on an unusual form of cheap, renewable energy: the humble soybean. Four gallons of water are required to create one pound of everyone’s favorite spongy bean curd. The village’s 150 tofu businesses used to throw out that liquid, contaminating local water supplies — until they started using microorganisms to convert it into a clean-burning biogas.

That gas is piped into town, where it powers household stoves that previously ran on wood or gas. The Kalisari pilot project is going so well that the Indonesian government estimates tofu biogas could replace 62,000 tons of fossil fuels each year.

The solar community shining in the desert 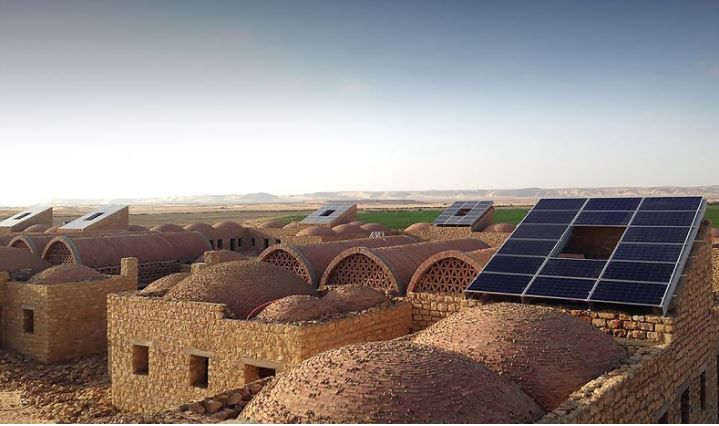 There’s a strange sight in a desert oasis not far from Cairo, Egypt: a cluster of sandstone buildings with solar panels built into their rooftops. Constructed by the solar technology company KarmBuild, the Tayebat Workers Village is Egypt’s first solar-powered community, housing 350 seasonal agricultural workers.

In Egypt, solar panels are often thought of as ugly and undesirable. The architects behind Tayebat are trying to change that assumption for the country as a whole.

The village that fought apathy — and won 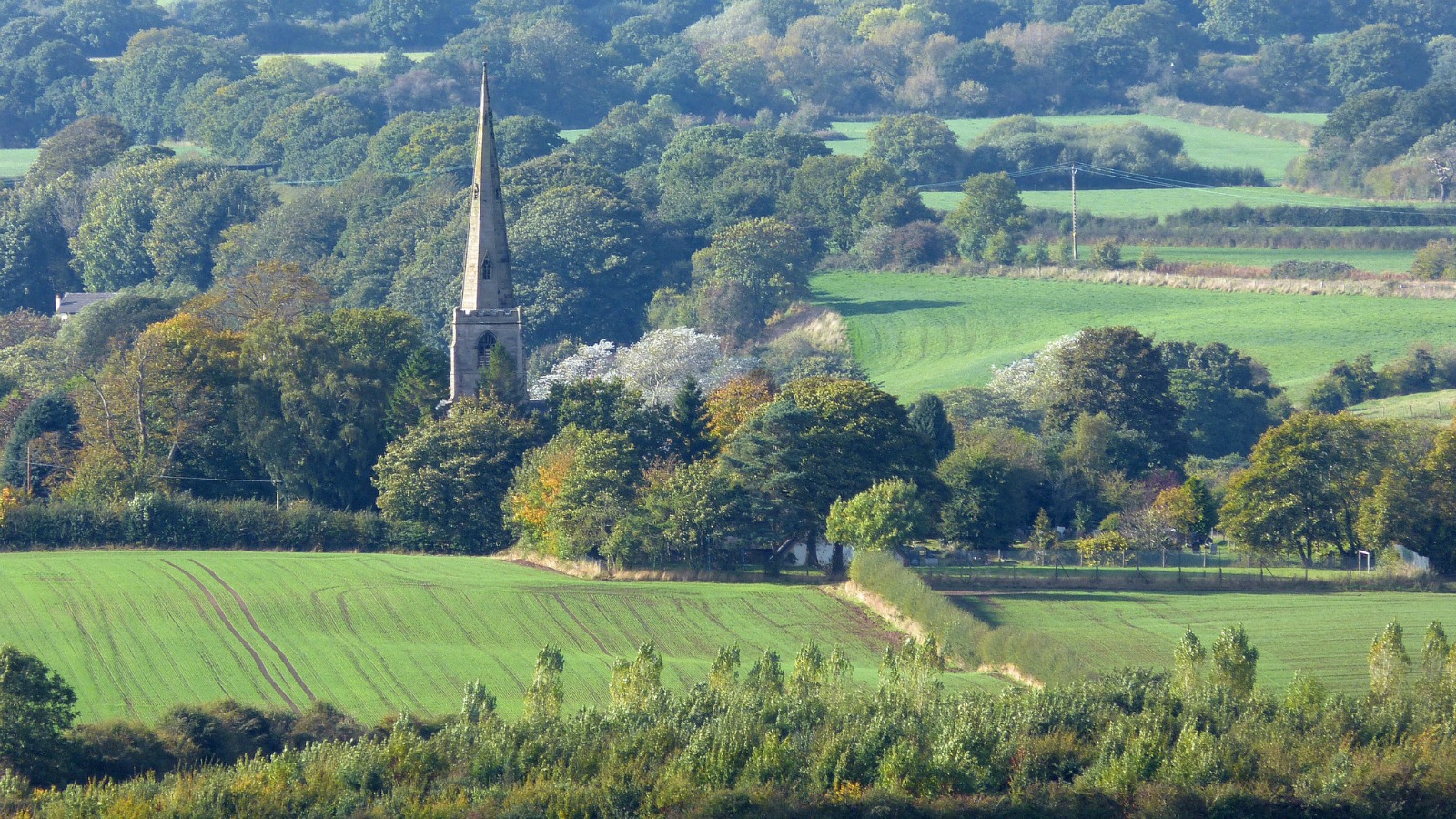 Ashton Hayes, a small town in the British countryside, set out to be the country’s first carbon-neutral community in 2006. But instead of using policy to regulate emissions, the community-led initiative focused on changing residents’ behavior. The townspeople strung up clotheslines, took fewer flights, and improved the insulation in their homes, shrinking their total carbon footprint by 40 percent so far.

Garry Charnook, the villager who jumpstarted the town’s low-carbon quest, told the New York Times: “There’s so much apathy. We need to squeeze that layer of apathy jelly and get it out.” About 200 towns, cities, and counties from around the globe have reached out to the Ashton Hayes community to learn how, exactly, they squeezed their “apathy jelly” (what is that — a dessert?) and got to work.

The remote island working toward self-sufficiency 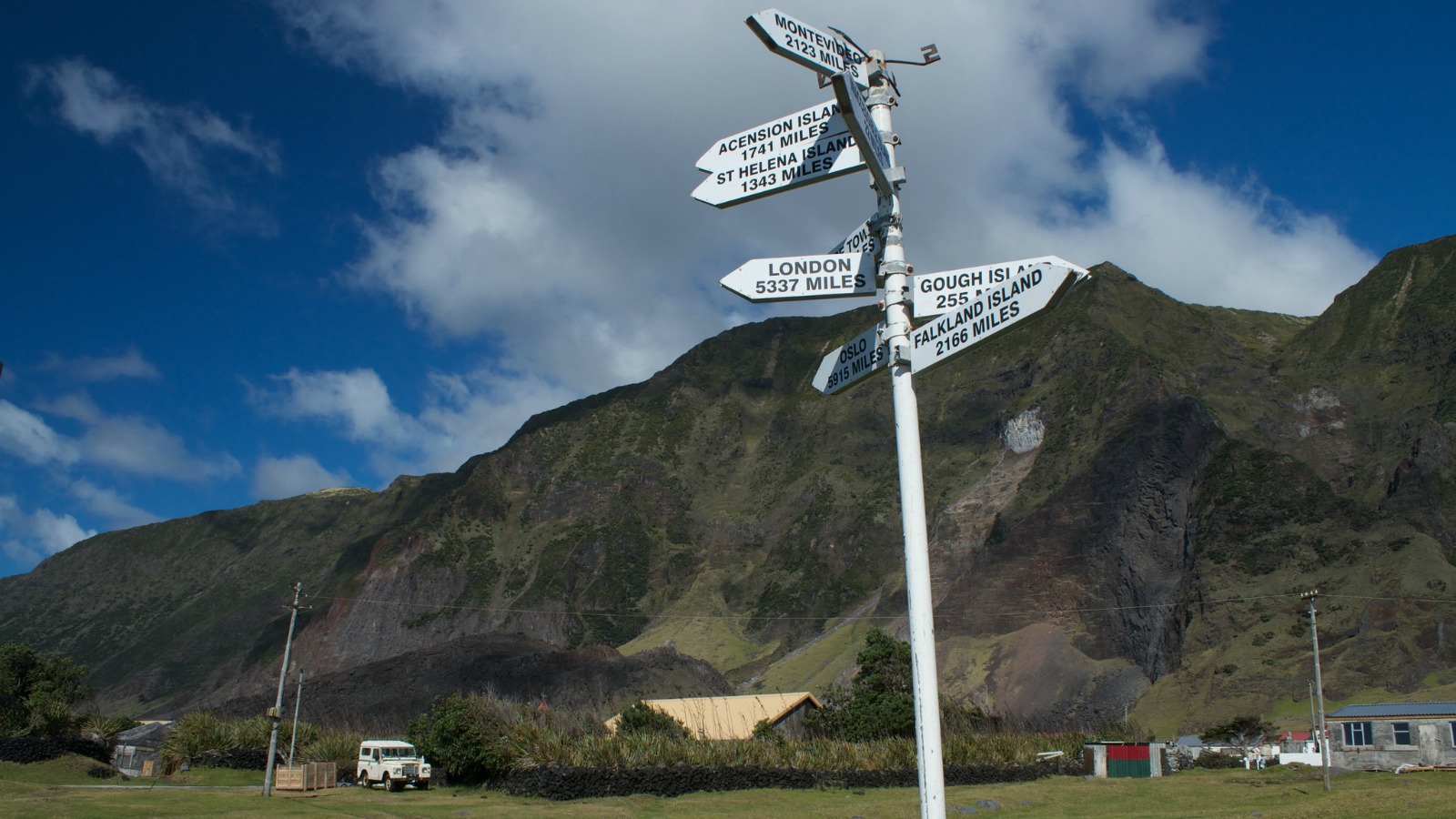 Situated in the South Atlantic Ocean more than a thousand miles from any major landmass, the tiny island of Tristan da Cunha can only be reached by a week-long sea crossing on a ship that leaves from Cape Town just eight times a year.

With that degree of isolation, it doesn’t make sense to rely on foreign imports. The locals have a plan to generate 30 to 40 percent of their own energy within five years. They’re working with U.K. architects on various sustainability projects, including a wind farm, a waste-to-energy incinerator, and communal kitchen gardens. All good solutions for a remote island community — or, really, anywhere.

There are more tales like these: One town is planning to get 80 percent of its electricity from food waste in the U.K.; solar panels are taking off in rural Bangladesh; villages are running on hydropower and microgrid in Pakistan. These stories give us some much-needed optimism — and a good reason to get off the couch.