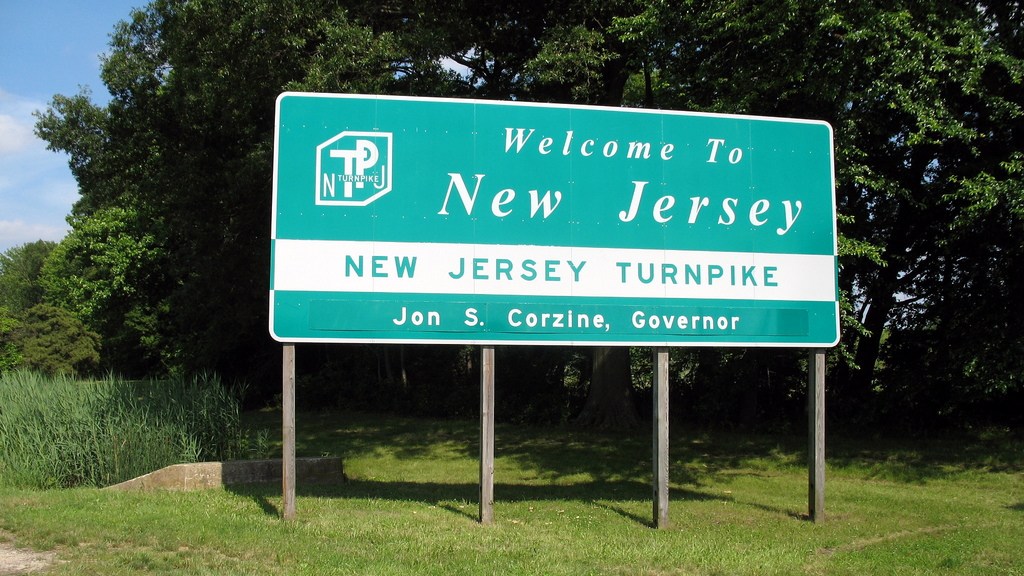 Oh COME ON, New Jersey! I want to be able to defend you against haters — really, I do. But you gotta help me out here. For starters, maybe you could NOT do the thing where you clean up a toxic waste site and then decide to dump more toxic waste in the same place, because it’ll be profitable for people with political connections.

Would that be so hard?

Apparently so. As Michael Powell reports in the New York Times, Jersey is allowing a company called Soil Safe to build 29-foot mound of petroleum-contaminated dirt on a site that was once a dumping ground for cyanide-contaminated sludge. This is happening against the advice of environmental experts, who are worried that this mound could wash away into the Rahway River.

Why is it happening? Powell offers this explanation:

The county political boss here is a Democrat, State Senator Bob Smith. He holds two day jobs: He is chairman of the Senate environment committee, and he oversees a politically connected private law practice. He represented Soil Safe at a hearing before an elected county board, which he more or less dominates through careful oiling of well-financed political action committees.

Then there is Paul Weiner, one of the three owners of this contaminated plot of swampland. He is the law partner of State Senator Ray Lesniak, a Democrat, who more or less runs politics in neighboring Union County. Soil Safe now pays the owners of this land $75,000 a month in rent; if the deal goes through, it promises the owners many millions of dollars in tipping fees.

To be fair, it’s probably better to dump contaminated soil on a remediated site than a pristine one. (Which, yes, haters, there are pristine places in New Jersey.) And it’s not like we’re going to find a GOOD place for oil-soaked dirt. But it’s hard to trust that this outcome was the best one, given the amount of politicking it seemed to involve.