Now you can write graffiti on the Great Wall of China 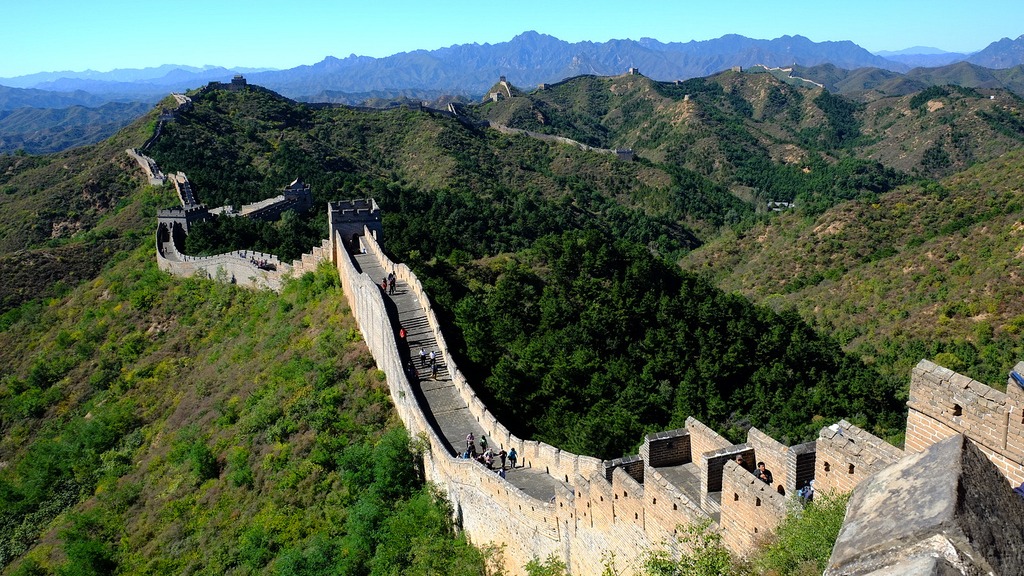 Now you can write graffiti on the Great Wall of China

For rebels with sharpies, the Great Wall of China sounds like the ultimate thing to tag (other than carving your name into the moon). But so many people have scratched their names into the monument that the ancient stones are getting damaged. And the last thing you wanna hear is that one of the seven wonders of the world fell down because someone just HAD to write “Joey + Dawson 4ever.”

So authorities are designating a special area where graffiti artists can leave their signature flourishes. They’re even talking about a hi-tech digital section for the art, which doesn’t really sound like it’s in the scrappy DIY spirit of street art, but which might suffice to corral tourists’ destructive tendencies:

The graffiti section will be set up at one of the fighting towers that has become a common place for tourists to scrawl on the walls. Authorities have also aired the idea of setting up an electronic touch-screen graffiti wall in the future. Electronic walls have proved popular in China in the past, and last year three were set up at another popular tourist attraction, Yellow Crane Tower Park in Wuhan, to tackle the same problem.

And lest you think it’s just local teens being teenagery, take note that most of the graffiti isn’t in Chinese … it’s in English. You jerks.