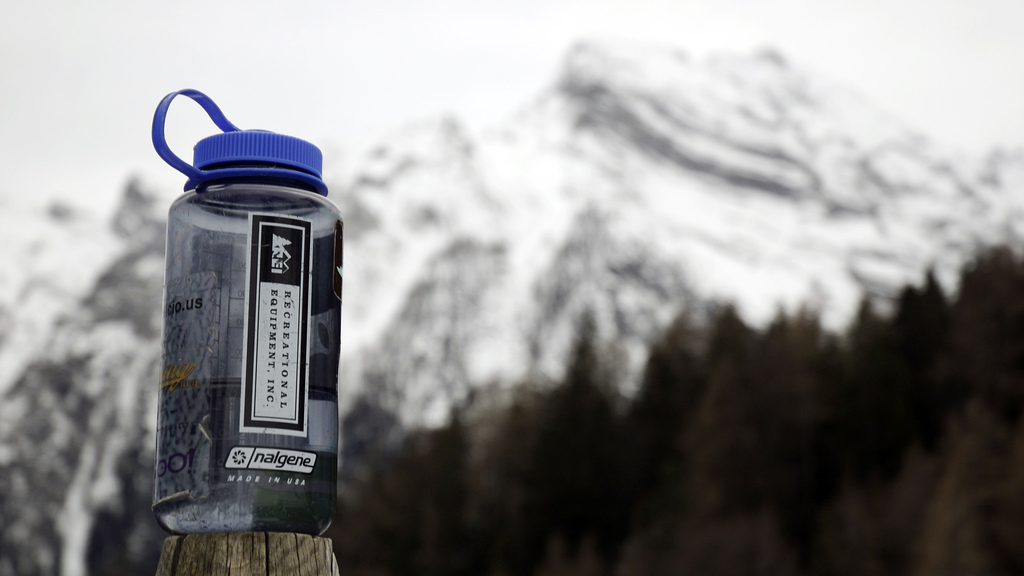 Today in “time to move into my underground bunker,” BPA-free plastic — touted as the safer, gentler, less cancer-y plastic — is less benign than we were promised.

The Center for Environmental Health studied 18 BPA-free plastic sippy cups and found that more than a quarter had estrogen-like chemicals. Too much estrogen has been tied to breast cancer, and a childhood imbalance can mess up the brain and other organs. And studies have indicated correlation between BPA and ailments from ADHD to heart disease to cancer. (A recent FDA study suggests BPA is safe in low doses, but there are some concerns about its validity.)

It reported that “almost all” commercially available plastics that were tested leached synthetic estrogens — even when they weren’t exposed to conditions known to unlock potentially harmful chemicals, such as the heat of a microwave, the steam of a dishwasher, or the sun’s ultraviolet rays. According to [CertiChem founder George] Bittner’s research, some BPA-free products actually released synthetic estrogens that were more potent than BPA.

Lovely! Try to avoid toxic crap, and you end up with even more. See what I mean about that bunker idea? Let’s drink filtered rainwater out of concave rocks. (Or just old mason jars.)