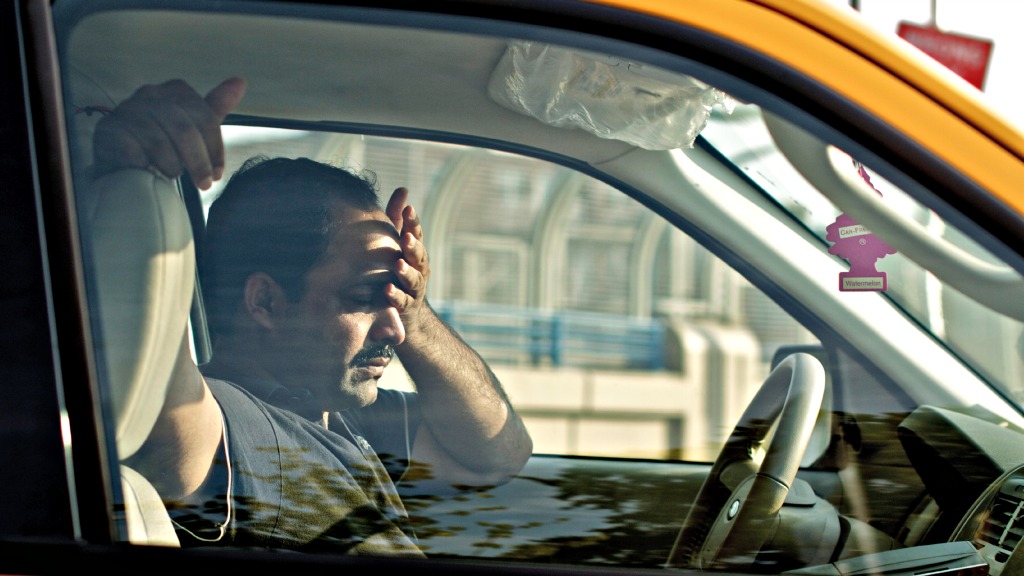 New-car smell reminds you that you get to be the first person EVER to spill Doritos crumbs into the long-lost valleys of seat cushions; YOUR library books will be the first to get irrevocably stuck under the passenger seat. Unfortunately it also means you’re breathing in a bouquet of chemicals, including formaldehyde.

The scent’s not that dangerous in a car, Oxford anthropologist Nick Shapiro told The New Republic, because most people don’t live in their cars. It’s much more toxic in the brand new mobile homes FEMA distributed in New Orleans after Hurricane Katrina. The poorly ventilated FEMA trailers have “the new car smell times 10,” as one trailer resident puts it.

Formaldehyde is just one part of the chemical soup comprising the iconic new-car smell — plasticizers also play a role — but it IS a carcinogen. Shapiro describes the toll the scent is taking on health:

The trailers aren’t just in Nola, either. “Since 2010, over 120,000 FEMA trailers originally intended as temporary post-Katrina housing have been bought and sold throughout the U.S.,” writes The New Republic.