Volcanoes are giving us a breather from climate change 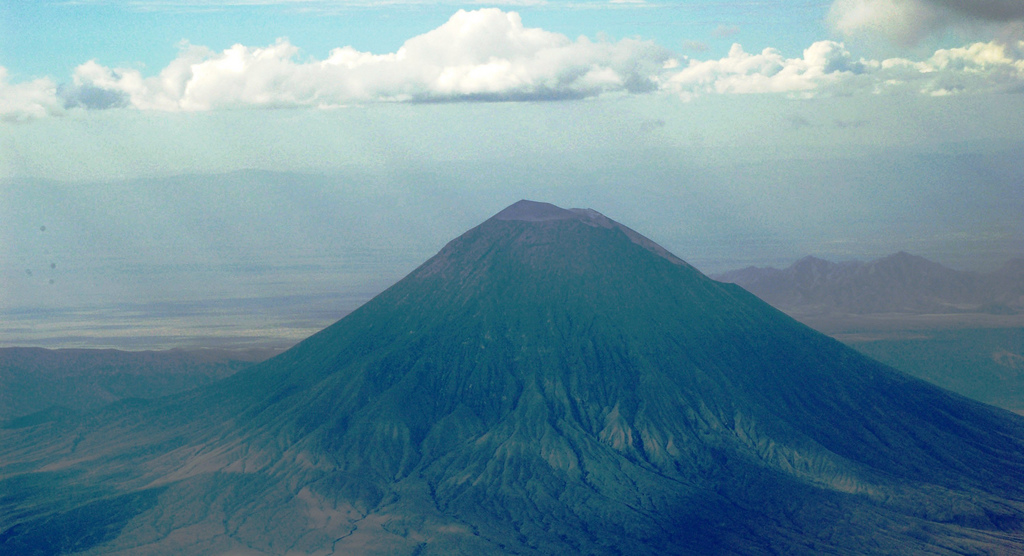 Volcanoes are giving us a breather from climate change

Someone, at some point, must have made the right sacrifice to the right volcano god. Because according to new research, eruptions from 17 volcanoes are helping to give humanity a tiny bit of breathing room on climate change.

Research shows that large volcanic eruptions inject sulfur dioxide gas into the stratosphere. The gas forms tiny droplets of sulfuric acid, also known as “volcanic aerosols,” that can block sunlight. That cooling effect has been largely ignored by climate scientists until now, but it seems to partly offset the warming from human-caused changes in greenhouse gases. …

But unfortunately for us, the cooling effect is expected to be temporary — if we keep emitting greenhouse gases, the climate will keep warming.

Still, every little delay gives us that much more time to find another virgin to throw in the … uh, we mean to develop clean energy and other GHG mitigation techniques.