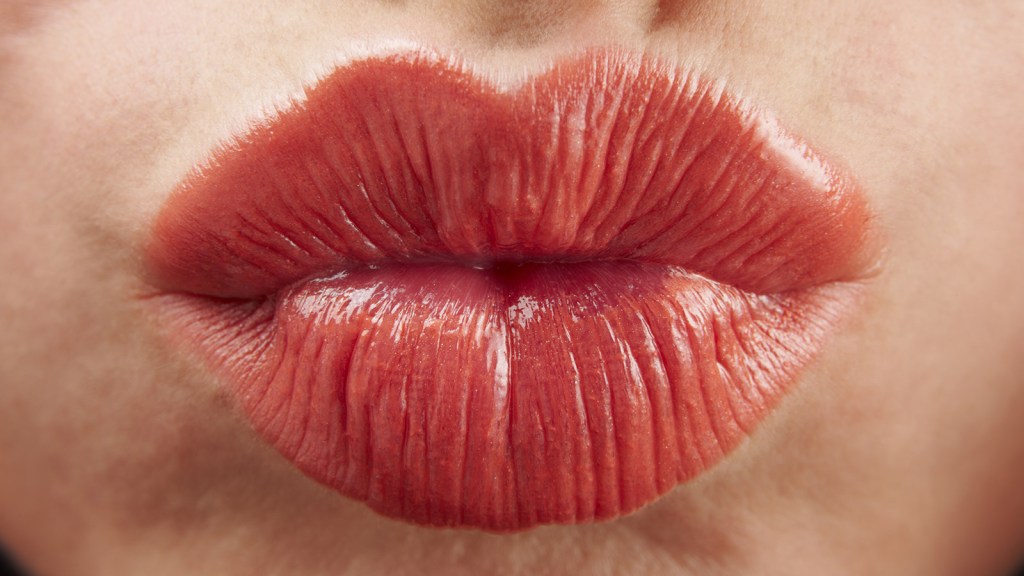 Congratulations and best wishes are in order for BP. The federal government has decided that the Gulf-wrecking corporation was rehabilitated during less than 16 months in the reformatory and is now ready to be released back into American society.

Of course, corporations can’t be jailed, so BP’s punishment for its “lack of integrity” in allowing the Deepwater Horizon explosion and oil spill was a multibillion-dollar fine and a ban on winning any new federal contracts, both imposed in late 2012.

On Thursday, following months of legal pressure from BP, the EPA lifted the ban. Reuters has the details:

The Environmental Protection Agency and BP said they reached an agreement ending the prohibition on bidding for federal contracts on everything from fuel supply contracts to offshore leases after the company committed to a set of safety, ethical and corporate governance requirements.

Shares of BP traded in the United States rose about 1 percent to $48.09 after the close of regular trading on the New York Stock Exchange, a sign investors were hopeful the company could now try to grow its U.S. offshore operations.

Some conditions were imposed on the company’s parole, as The Washington Post explains:

The five-year agreement announced Thursday requires BP to retain an independent auditor approved by the EPA who will conduct an annual review of BP’s compliance with a set of safety, ethics and corporate governance guidelines. The EPA said the agreement gives it the authority to “take appropriate corrective action in the event the agreement is breached.”

Not everybody is as eager as the EPA to see BP let loose on American taxpayers again.

“[T]he federal government’s decision that BP has somehow paid its debt and should once again be eligible for federal contracts is a disgrace,” blogged Rena Steinzor, president of the Center for Progressive Reform, reflecting widespread anger amongst environmentalists over Thursday’s announcement. “Not only does it let BP off the hook, it sends an unmistakable signal to the rest of the energy industry: That no matter how much harm you do, no matter how horrid your safety record, the feds will cut you some slack.”