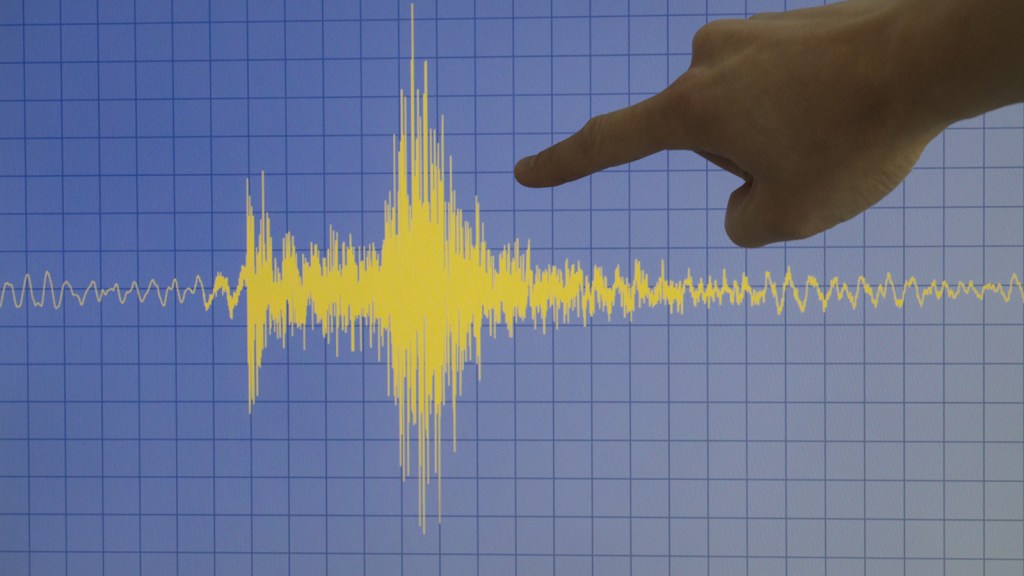 Yet another study has found a link between hydraulic fracturing and earthquakes. This one examined 77 minor quakes near the Ohio-Pennsylvania border. The Pittsburgh Post-Gazette reports:

The sequence of seismic events, including a rare “felt” quake of a magnitude 3.0 on the Richter scale, was caused by active “fracking” on two nearby Hilcorp Energy Co. well pads, according to the research published online [Tuesday] in the Bulletin of the Seismological Society of America.

The study found that although it is rare for fracking associated with shale gas extraction to cause earthquakes large enough to be felt on the surface by humans, seismic monitoring advances have found the number of “felt and unfelt” earthquakes associated with fracking have increased over the past 10 years.

Studies have found that it’s not just the actual drilling and extraction that causes the earthquakes; more often, the routine practice of injecting fracking wastewater into deep disposal wells is to blame. Once the toxic mix of water, sand, and chemicals is underground, it can travel for miles, changing the pressure on fault lines and sometimes triggering earthquakes.

The practice has caused a surge in earthquakes in many areas where fracking is common. Oklahoma in particular has been hard-hit. Once a state where tremors were few and far between, Oklahoma in 2014 had 564 quakes that were at least of magnitude 3 — the most in the contiguous U.S.  From 1975 until 2008, the state had, on average, only three such quakes per year. From E&E EnergyWire:

The Sooner State was shaken by 564 quakes of magnitude 3 and larger, compared with only 100 in 2013, according to an EnergyWire analysis of federal earthquake data. California, which is twice the size of Oklahoma, had fewer than half as many quakes. …

“Who’d have ever thought we’d start having so many earthquakes out here in the middle of the country?” asked Max Hess, a county commissioner in Grant County, which had 135 quakes last year. He also thinks the quakes are related to oil and gas, which has been an economic boon for the rural county northwest of Oklahoma City.

“It’s been good,” Hess said of the drilling, “but it’s got its drawbacks.”

EnergyWire reports that many in Oklahoma’s oil and gas regions are cautiously tolerant of the earthquakes because of the money that comes with the drilling boom. But scientists in the state’s geological survey are concerned about the trend. “If my research takes me to the point where we determine the safest thing to do is to shut down injection — and consequently production — in large portions of the state, then that’s what we have to do,” seismologist Austin Holland told Bloomberg this summer.