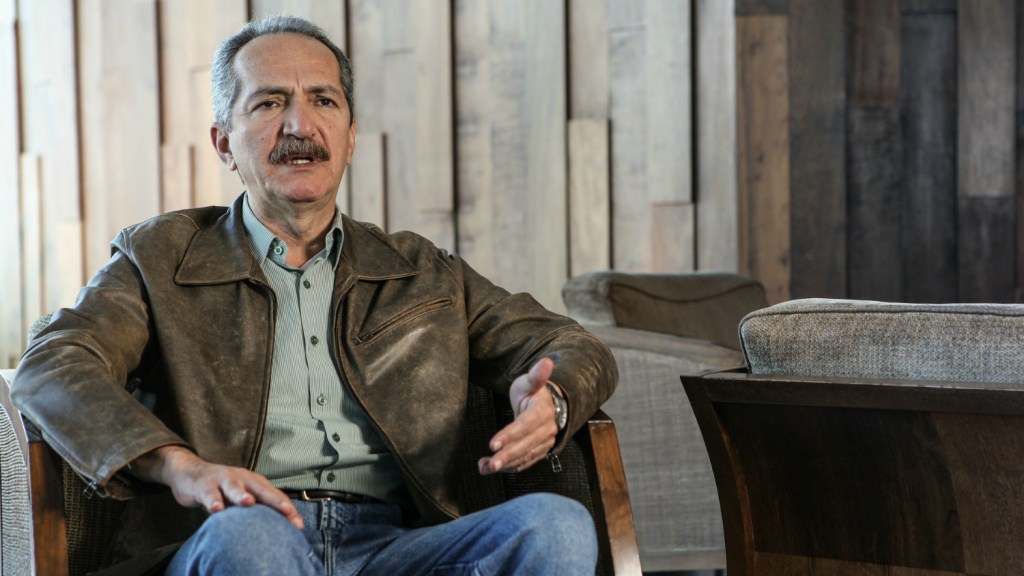 Brazil, because of its large population, its (until recently) fast-growing economy, and its vast rainforests, is a key player in the struggle to confront climate change. The issue figured prominently in the country’s recent election, when Rousseff, the incumbent, defeated climate hawk Marina Silva, who challenged Rousseff’s environmental record on issues such as deforestation.

Nonetheless, Rousseff has recognized the country’s responsibility to tackle global warming, saying at the U.N. Climate Summit in New York in September that “[c]limate change is one of the greatest challenges of our times” and should be confronted with “a sense of urgency” and “political courage.” So her choice to head the science ministry was unexpected.

Calling Aldo Rebelo a climate-change skeptic would be putting it mildly. In his days as a fiery legislator in the Communist Party of Brazil, he railed against those who say human activity is warming the globe and called the international environmental movement “nothing less, in its geopolitical essence, than the bridgehead of imperialism.”

Though many Brazilians have grown used to such pronouncements from Mr. Rebelo, 58, his appointment this month as minister of science by President Dilma Rousseff is causing alarm among climate scientists and environmentalists here, a country that has been seeking to assert leadership in global climate talks.

“At first I thought this was some sort of mistake, that he was playing musical chairs and landed in the wrong chair,” said Márcio Santilli, a founder of Instituto Socioambiental, one of Brazil’s leading environmental groups. “Unfortunately, there he is, overseeing Brazilian science at a very delicate juncture when Brazil’s carbon emissions are on the rise again.”

In a blog post, Steve Schwartzman, director of tropical forest policy for the Environmental Defense Fund, noted that, ironically, Rebelo, an “old-line Communist” fan of Marx and Engels, “is on exactly the same page on climate science as the hardest of the hard-core tea partiers in the United States: it’s all speculation – ‘scientism’ – not real science.” Schwartzmann also pointed to Rousseff’s appointment for minister of Agriculture as another “bad choice” that will help Rousseff’s party in the legislature but will hurt the environment.

The new Minister of Agriculture Katia Abreu was the president of the National Confederation of Agriculture (the national association of large and middle-size landowners and ranchers). As senator, she led the Congress’ powerful anti-environmental, anti-indigenous “bancada ruralista”, or large landowners’, caucus and earned the title among environmentalists of “chainsaw queen.”

Rebelo and Abreu worked together on a 2012 overhaul of the country’s forest protection laws that was opposed by environmental and science groups, including the National Academy of Sciences.

Their appointment comes at a critical time: In recent months, evidence has indicated that deforestation is again on the rise in a country that had once succeeded in cutting it back. This is bad news for those hoping to fight climate change. Brazil’s greenhouse gas emissions are also on the rise after falling from 2004 to 2012 — in part because of deforestation, but also because of the country’s increasing reliance on fossil fuels. Advocates worry that Rousseff’s decisions to appoint Rebelo and Abreu indicate she is not seriously committed to reversing those trends.