How to smash solar power records: Harness a heat wave 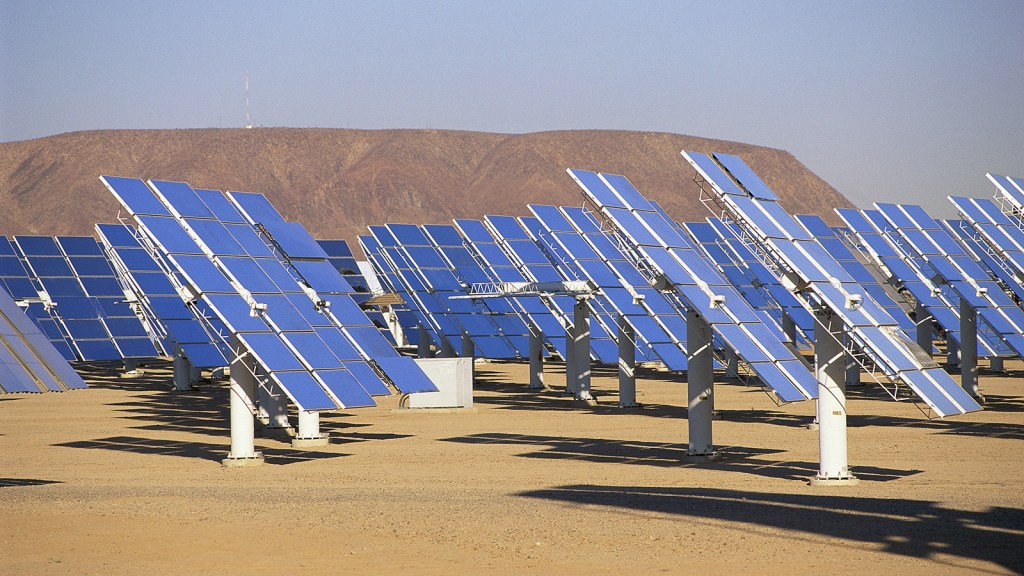 How to smash solar power records: Harness a heat wave

California just crushed a solar energy record — thanks to the heat wave currently smothering the state.

At 1:06pm on July 12 — as the Golden State was burning in temps hitting the high 90s — its solar power plants generated an unheard-of 8,030 megawatts of electricity, according to the California Independent System Operator.

That’s enough to power 6 million homes, SFGate reports. Just two years ago, the statewide system could produce only half that amount of electricity. These record-breaking numbers don’t even take into account the 500,000-plus solar arrays installed on California’s private homes and offices, which can produce an estimated 4,000 megawatts of electricity altogether.

On July 12, renewable energy met almost 29 percent of electricity demand when it peaked at 5:54pm. That’s good news for the state’s goal of sourcing 33 percent of its power from renewables by 2020.

When life gives you heat domes, make megawatts of renewable energy, as they say.