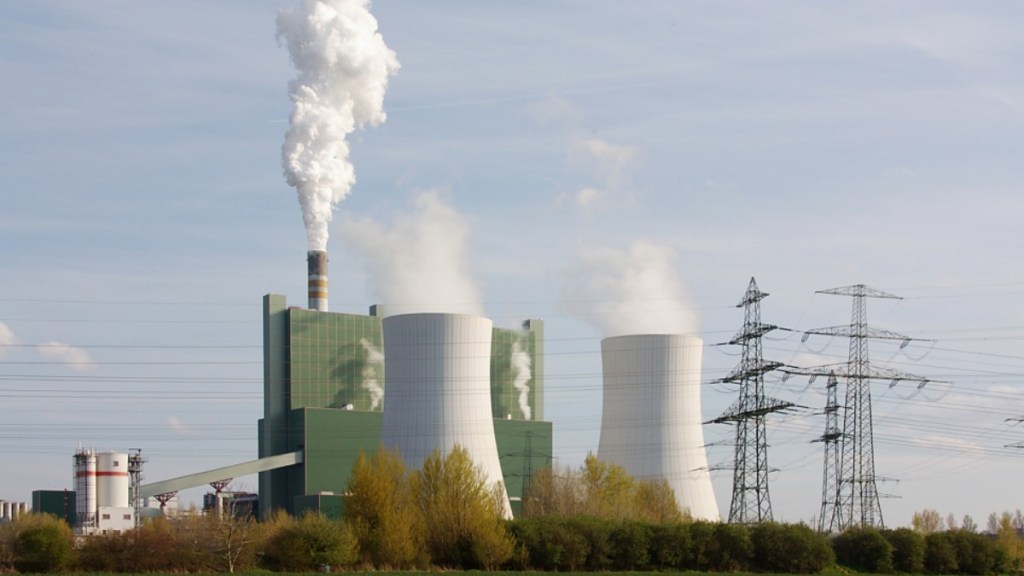 The U.S. is set to virtually stamp out construction of new coal-fired power plants domestically, thanks to proposed climate regulations. And now it’s setting its sights internationally.

The Obama administration said Tuesday it plans to use its influence with international lending bodies like the World Bank to curtail financial support for new coal power plants overseas. From Reuters:

The U.S. Treasury said it would only support funding for coal plants in the world’s poorest countries if they have no other efficient or economical alternative for their energy needs.

For richer countries, it would only support coal plants that deploy carbon capture and sequestration, an advanced technology for reducing emissions that is not yet commercially viable. That essentially means the United States would limit coal funding to only the world’s poorest for now.

The announcement follows the president’s pledge in June that he would call for an “end to public financing for new coal plants overseas unless they deploy carbon-capture technologies, or there’s no other viable way for the poorest countries to generate electricity.”

The United States does not have a veto over which projects in other countries get financed through organizations, and the number of coal plants built overseas with public money is small relative to the number that are likely to be built with private investment.

By leading a coalition of like-minded countries — including several European ones that have already announced similar intentions — officials said the administration would be able to influence the direction of power plant construction.

“We believe that if public financing points the way, it will then facilitate private investment,” [said Lael Brainard, the under secretary for international affairs at the Treasury Department]. …

Treasury officials said the United States would also seek to push private investors to favor energy technologies that are better for the environment.

A test of the new policy is expected next year. That’s when the World Bank, which recently announced it will finance coal power plants only in rare circumstances, is set to decide whether to support a 600-megawatt coal-fired plant in Kosovo.