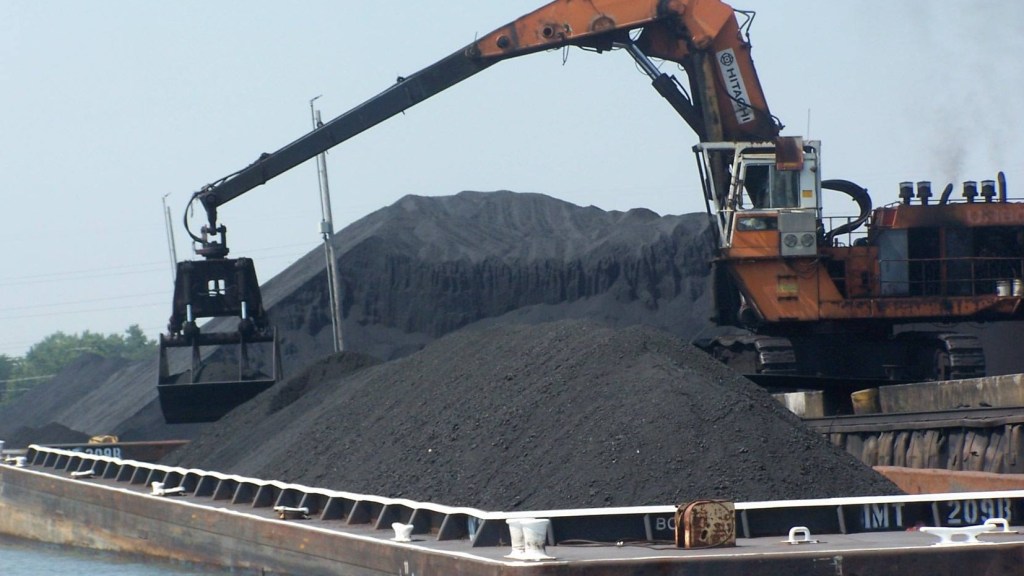 Clouds of coal dust and petroleum coke, a waste product from the refining of tar-sands oil, have been enveloping neighborhoods on Chicago’s southeast side. Federal, state, and city officials are finally moving to temper the dangerous air pollution.

The villains: KCBX Terminals (a division of Koch Industries) and Beemsterboer Slag Co.

The villainous acts: The companies own three terminals along the Calamut River that are storing huge piles of coal and petroleum coke, aka petcoke, which is coming from a nearby BP refinery. But they aren’t bothering to cover all that gunk to make sure it stays on site, so it’s being picked up by winds and blown over neighboring homes, forcing residents to stay indoors.

The plot: The piles of petcoke are expected to grow in Chicago and elsewhere around the country as refineries switch to processing tar-sands oil from Canada. Detroit suffered a similar problem (also courtesy of the Kochs) until city, state, and federal officials banded together to chase it away with lawsuits and legislation.

The victims: Residents of Chicago’s East Side and South Deering neighborhoods.

What the victims want: “Move the piles!” That was the chant that went up Thursday evening at a community meeting to discuss the problem. Another obvious solution: Cover the damned things. That’s what California law requires.

The latest twists: The U.S. EPA on Friday ordered the terminal owners to install pollution monitors, part of an effort to determine whether they are violating the Clean Air Act. That followed lawsuits filed last month by Illinois. On Monday, Mayor Rahm Emanuel (D) joined the fray, as the Chicago Tribune reports:

The mayor’s office announced in an email that Emanuel is ordering the Department of Public Health to adopt “strict regulations on the maintenance and storage” of petroleum coke stored in massive uncovered piles along the Calumet River just south of the Chicago Skyway bridge.

The email was short on specifics but promised that three storage terminals will be required to take more aggressive action to tamp down thick black dust that blows into surrounding neighborhoods and washes into the river.

Here’s hoping that Chicago, the state of Illinois, and the EPA can step up the pressure and close out this story as heroes.