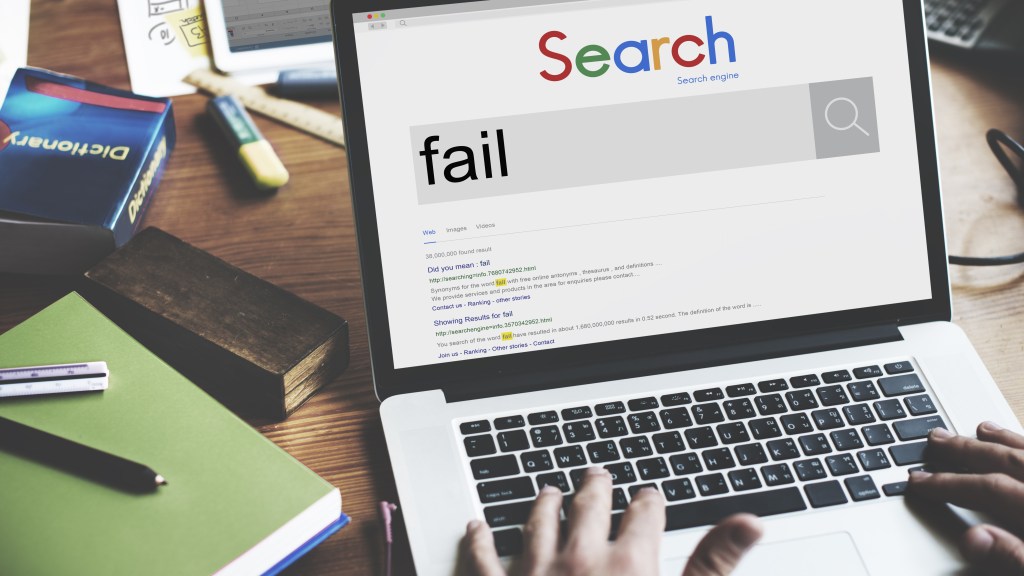 Here’s an open industry secret: Environmental and climate journalists are disseminating scientific information to the public, but most of us aren’t scientists. Neither are the fact-checkers. And even the most highly circulated, well-read publications have inadvertently spread misinformation.

A handful of respected scientists are stepping out of the lab and volunteering to fact-check climate science reporting through a relatively new project called Climate Feedback. Think of it as the Politifact or Washington Post Factchecker of climate journalism. Unlike these sites, Climate Feedback allows scientists to offer in-situ feedback to journalists and editors using an open-source web tool.

Since January 2015, Climate Feedback has taken the occasional crack at the likes of Forbes, the Wall Street Journal, The Telegraph, and more. Now, the founders are looking to take it to the next level, by crowdfunding $30,000 to build the project’s capacity to keep apace of highly circulated reporting about climate change with new “feedbacks” given each week.

“After arriving in the U.S. in 2012, I was often frustrated by the amount of ‘climate news’ I knew to be inconsistent with the science,” cofounder Emmanuel Vincent, a climate scientist at the University of California at Merced, wrote Grist in an email, “and the lack of any effective way for scientists with expertise on the subject to respond and have their voice heard.”

The problem, Vincent and Associate Editor Daniel Nethery point out, is exacerbated by both the fast pace and the staying power of online media.

“Several aspects of the online media environment make it particularly conducive to the spread of misinformation,” noted Nethery, a scientist who is pursuing a PhD. in public policy at the Crawford School in Australia. “In the race to attract the most clicks, editorial standards may suffer, qualified journalists who carry out rigorous research may become cost-ineffective, and eye-catching headlines — ‘click bait’ — can trump more sober reporting of the facts.”

With the crowd-funding campaign, Vincent and Nethery plan to hire a dedicated editor and eventually incentivize accurate science writing through a tool they’re calling a Scientific Trust Tracker. It will point readers toward news sites that have consistently received positive feedback from Climate Feedback’s scientists in order to elevate the “journalists with integrity.” The public, meanwhile, would have a guide for which reporting to avoid.

This article has been amended to reflect Daniel Nethery’s title, associate editor.