Sorry, Beverly Hills: You get a subway now 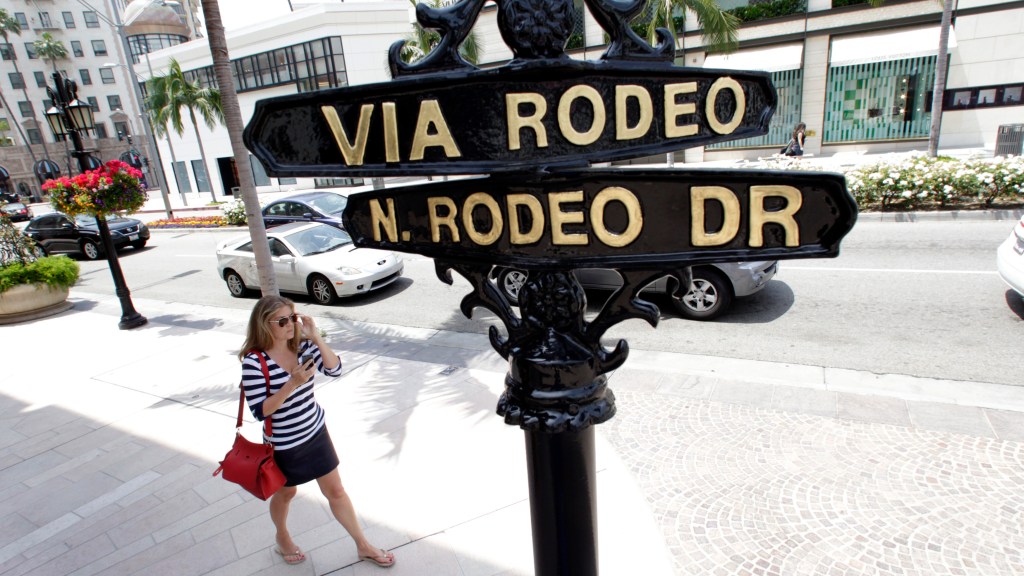 Sorry, Beverly Hills: You get a subway now

Los Angeles Metro’s Purple Line is probably its least effective: Six of its eight subway stops are shared with the more expansive Red Line, which means the Purple Line’s value is essentially relegated to two sad stops in Central Los Angeles’ Koreatown. But after it was completed in 1996, the Purple Line was slated to extend through Beverly Hills to Westwood, home of UCLA’s campus. However, NIMBYs in Beverly Hills blocked that extension until a federal court ruled in Metro’s favor this week.

The city’s grounds for blocking the line may have been undercut by other blatantly xenophobic arguments against it. For example, Rodeo Drive businesses vocally opposed residents from lower-income neighborhoods from easily getting to the area. A Santa Monica writer echoed those sentiments when she opposed inner city-dwellers visiting her “beachside hamlet” by the new station that opened there earlier this year.

Currently, those who rely on public transportation to travel to Westwood from Koreatown have one option: The bus, which can take up to two hours each way. That makes life especially difficult for Koreatown’s Central American population, for example, who tend to take public transit to work in wealthier, predominately white West Los Angeles homes and businesses. But thanks to this week’s ruling, those workers will be able to enjoy a faster route to and from work.