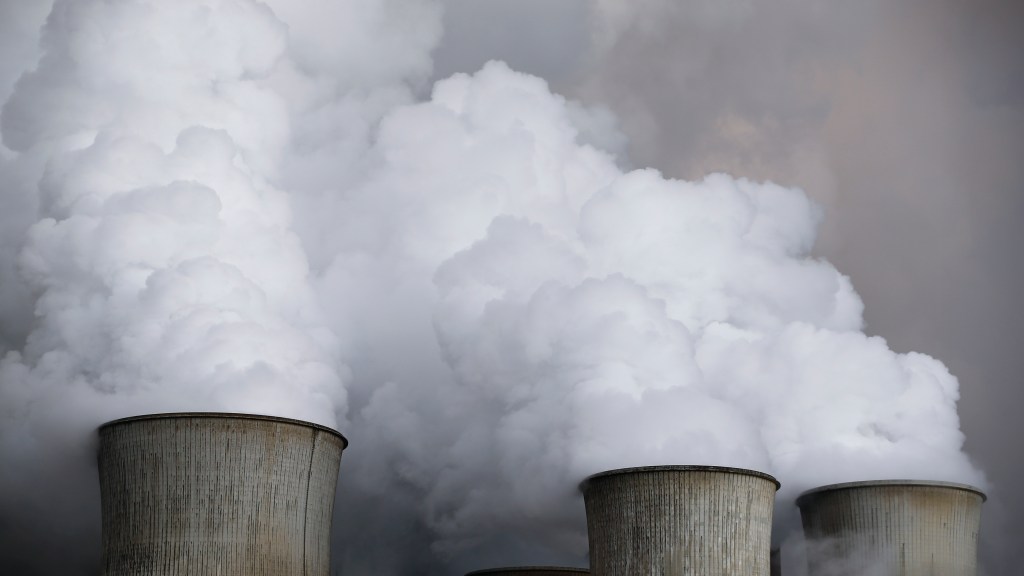 Steam from the cooling towers of a coal power plant. REUTERS/Wolfgang Rattay
News

Two coal-burning units that the Sierra Club calls “the largest, dirtiest coal plant west of the Mississippi” will close by 2022, according to a settlement reached between the coal plant’s operators and environmental groups. These closures, reports the Sierra Club, will reduce carbon emissions to the tune of 5 million tons per year, the equivalent of taking 1 million cars off the road.

The plant in Colstrip, Mont., has supplied energy across the state and the Pacific Northwest since the 1970s. While the soon-to-be-shuttered units were only intended to be used for 30 years, they’ve been in operation for closer to 40, even though older coal plants tend to lack modern air-pollution controls. In 2013, the Sierra Club and the Montana Environmental Information Center sued the plant’s owners, Talen Energy and Puget Sound Energy, for violating the Clean Air Act.

The Colstrip unit closures are the most recent in a rapid spate of coal plant closures fueled by environmental lawsuits against major polluters to keep fossil fuels in the ground. Green groups are finding creative ways to speed up the U.S.’s transition away from coal even before the Obama administration’s Clean Power Plan kicks into gear.