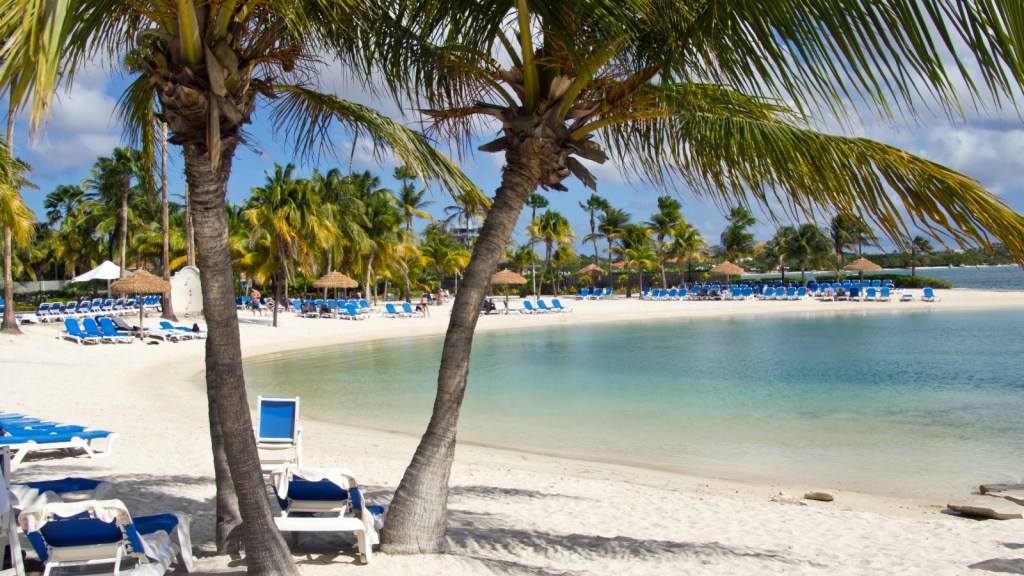 Venezuela is ordering businesses, factories, government buildings, and offices to shut down for an entire week as an extreme energy-saving measure in an oil-rich country that’s running out of power.

The forced shutdown, which begins next Monday, was announced by President Nicolas Maduro during an “anti-imperialist” rally. Initially, it was ordered for government offices and schools, but on Tuesday it was expanded to most of the private sector.

Next Thursday and Friday are already national holidays for Easter, but the government’s measure will extend the holiday for a full week — something that many in the business community object to.

“We are talking to our lawyers to see if this applies to us, too,” said Clariana Boccardo, the owner of a bakery in southeastern Caracas. “But it would be very damaging for us, because if those days count as holidays, we’d also have to pay our workers 150 percent more.”

Maduro said the work stop will save the country up to 40 percent in electricity output for the week. The South American nation depends mostly on hydroelectric power, and the government says that dry weather conditions caused by El Niño have seriously affected the nation’s ability to generate its own electricity.

But enjoying the extended holiday might not be so easy. On Margarita Island, one of Venezuela’s more popular vacation spots, hotels have been complaining for weeks that they aren’t getting enough water to operate properly.

One tourist last week posted a picture of a guest at the Lake Plaza Hotel taking water from the swimming pool into his room, because there wasn’t any water in the toilet. “We were there for three days, and there was no [running] water,” said Ruth Segovia, the tourist who posted the photo on Twitter. “We were a group of eight people so we had to do something to keep the bathrooms clean.”

The hotel has since reestablished running water, Segovia said. “But they’ve had to shut down the pool, because there are no means of keeping it clean.”