Why we can't just leave environmental protection to the states 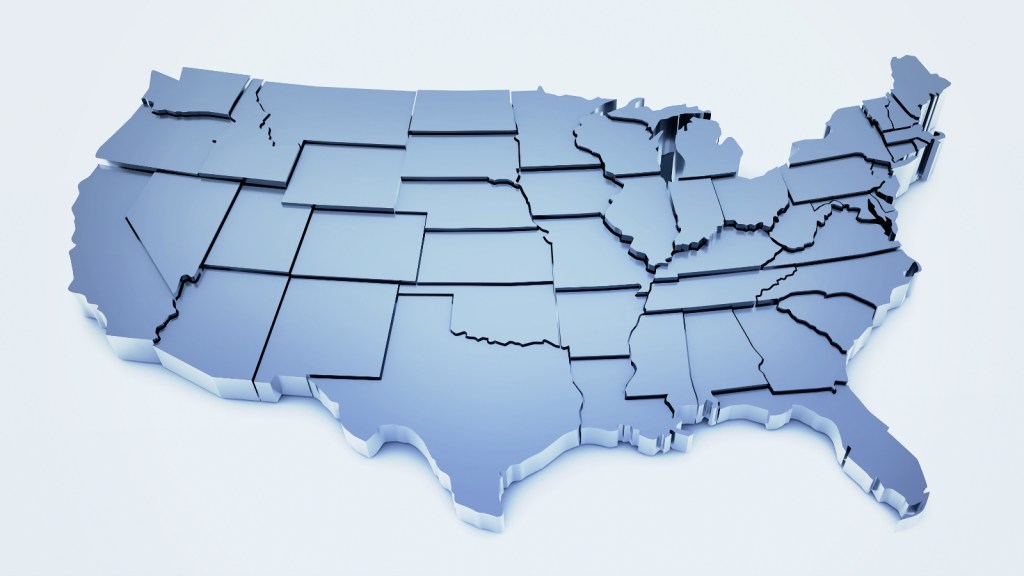 Why we can’t just leave environmental protection to the states

Cynthia Giles is the former head of the EPA's Office of Enforcement and Compliance Assurance.

The Trump budget proposal for the Environmental Protection Agency doesn’t just slash funding for the EPA. It contains a less-noticed but important policy shift: eliminating federal enforcement where states and the EPA share enforcement authority. The budget plan directs the EPA to stop enforcing laws to protect clean air and water in most cases, based on the false assumption that if the EPA pulls back, the states can pick up the slack. Here’s why that’s wrong.

First, states often don’t enforce the laws within their own borders when the people primarily harmed live downwind or downriver in another state. States don’t want to spend their money or their political capital to benefit other states. The federal government has the responsibility to protect everyone — like the millions of people on the East Coast who suffer the effects from large air polluters in the Midwest.

Second, many significant violators are national companies that operate in many states. Individual states can’t effectively take on nationwide operations. Filing cases one state at a time is inefficient and leads to inconsistent results. The EPA enforces against national and multinational companies, and, through a single case, can secure an agreement that cuts pollution at all of a company’s facilities nationwide. States frequently join the EPA in these national cases, as they did in the recent case against Tesoro Corporation that required the company to cut health-threatening air pollution from its refineries in six states, from Hawaii to North Dakota. Without the EPA taking the lead, these nationwide results would be impossible.

Third, many states don’t take action to enforce criminal environmental laws. Environmental crimes have real victims, who are injured and sometimes killed by companies that cut corners on toxic pollution control. The EPA’s criminal enforcement, especially against individual managers, sends a powerful deterrent message: Company managers who are considering cheating on drinking-water tests or turning off air-pollution controls better think twice before making choices that could land them in jail.

Fourth, states don’t always have the political will to take on powerful companies. When the EPA sued Southern Coal Corporation for long-standing and serious water-pollution violations across Appalachia, four states — Alabama, Kentucky, Tennessee, and Virginia — joined the EPA in that case. West Virginia did not sign on, even though many of the violations occurred there. Why? The owner of the company was influential in the state, and now serves as its governor. The EPA is far less likely to be held hostage to companies with local political clout.

Fifth, companies that play by the rules need protection from companies that cheat. Weak enforcement gives an unfair competitive advantage to companies that violate the law. The EPA helps to ensure a level playing field and prevent a race to the bottom by providing backup for states that don’t have the resources or the will to insist on compliance. When I served at the EPA, companies would contact us frequently — even from Oklahoma, the home state of Scott Pruitt, the EPA’s current administrator — asking the EPA to take action against competitors that were skirting the law.

Sixth, sidelining the EPA won’t empower states, it will weaken them. Companies have known that if they don’t resolve their enforcement problems at the state level, they may have to face the EPA instead. Announcing that the EPA is no longer a threat will change that dynamic. A diminished EPA will encourage companies to push back against state enforcers. The proposal that Trump claims will help states will instead make their jobs harder.

The vast majority of the EPA’s enforcement work where it shares authority with states is focused on health threats that states can’t or won’t address. The people of Flint, Michigan, understand this too well; even though the city and state were primarily responsible for delivering clean water to city residents, it was an EPA order that started the city on the road to recovery.

When Congress created our national environmental laws, with huge bipartisan majorities, it envisioned a dynamic state and federal partnership. The laws won’t work with only federal or only state implementation; protection of the public requires strong government at both levels. But Trump’s EPA proposes that the federal government vacate the field.

Don’t be fooled by the suggestion that if the EPA walks away, everything will still be fine because states will step to the plate and enforce the law. The EPA’s retreat will only embolden industry and weaken states. If the EPA is not there to enforce laws, then in many cases no one will.