Hello Parched readers. Emily Pontecorvo here. In 1834, poet Samuel Taylor Coleridge famously wrote, “Water, water, everywhere / Nor any drop to drink.” The line, from the poem The Rime of the Ancient Mariner, was about a man stuck on a boat in the middle of the ocean. More than 150 years later, with supplies of freshwater shrinking across the globe, the words feel newly relevant, except that today, it’s easier to look out on the vast bodies of salty water that cover 70 percent of Earth’s surface and see a solution.

That’s right, today we’re talking about desalination, the process of sucking up ocean and brackish water and making it drinkable. 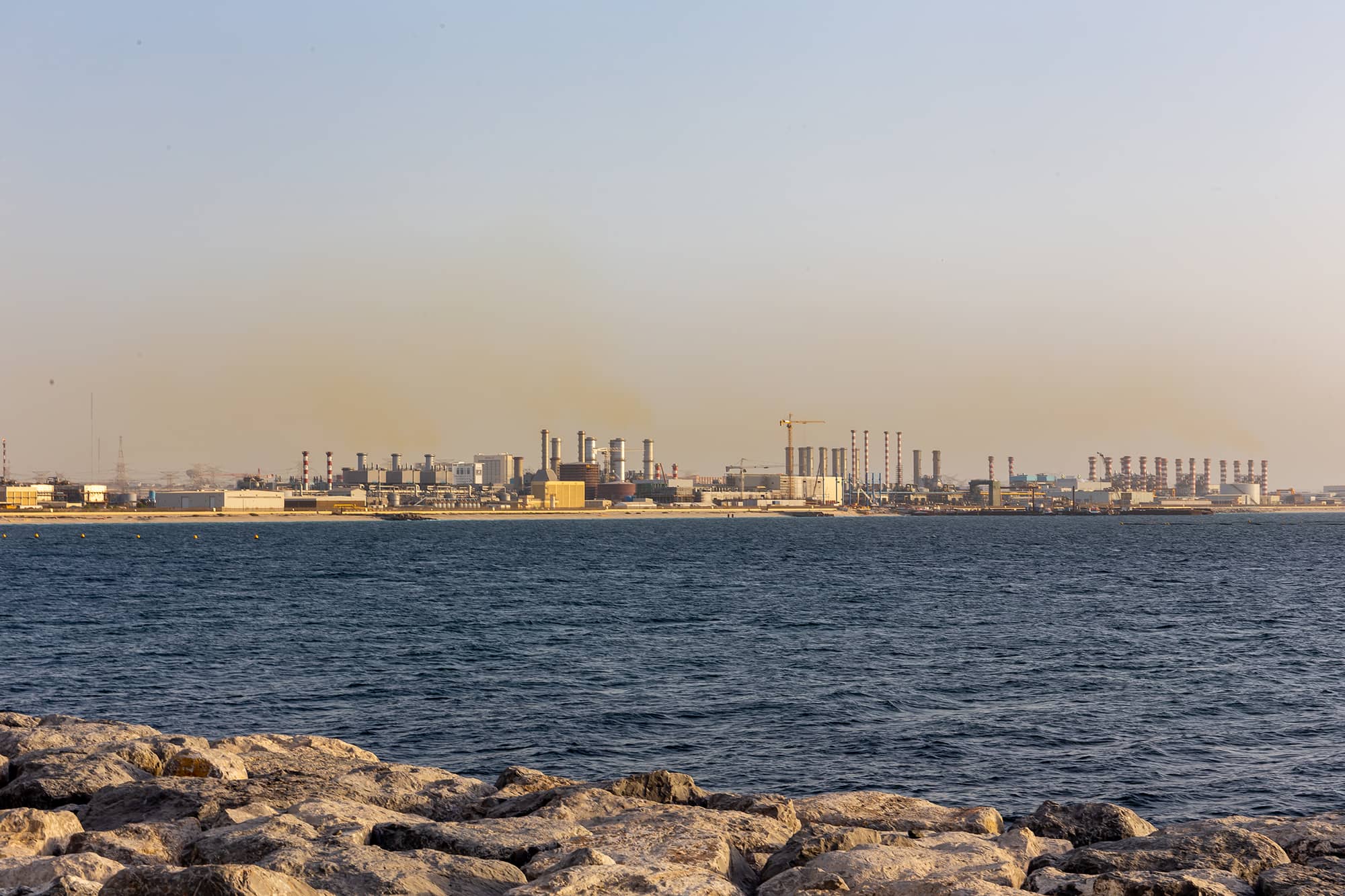 Desalination plants have been around for decades, with some facilities dating back to the early 1900s. As of 2017, there were more than 16,000 plants operating around the world. Many are concentrated in the Middle East in countries with limited access to fresh water, like Saudi Arabia, where desalinated water makes up half of the freshwater supply.

But as places with historically plentiful sources of freshwater are running dry, interest in desalination is growing. Lawmakers in land-locked Arizona want to fund a desalination plant in the Sea of Cortez, in Mexico, that would enable the state to take some of Mexico’s share of water out of the Colorado River. In August, California Governor Gavin Newsom announced a new strategy to increase the state’s water supplies that includes building more desalination facilities. California already has 12 seawater desalination plants in operation, including the largest in North America, and a new project was recently approved by the state Coastal Commission in October.

Despite its long history and growing interest, desalination remains controversial. To remove the salt and other contaminants, water is forced through thin membranes at very high pressure, a process that requires lots of energy. The salty byproduct of the process is often dumped back into the ocean, where it can lower oxygen levels and harm marine life. So yes, you can tap into a new water supply, but you also get an energy-intensive plant that can drive up water costs, emit carbon dioxide and other pollutants, and harm ecosystems.

Earlier this week, the environmental group Earthjustice filed a civil rights complaint with the U.S. Environmental Protection Agency over a proposed desalination plant in Corpus Christi, Texas, citing pollution concerns in an already overburdened neighborhood. In that case, a big portion of the water would not even go to human consumption, but rather would be sold for use at petrochemical facilities. 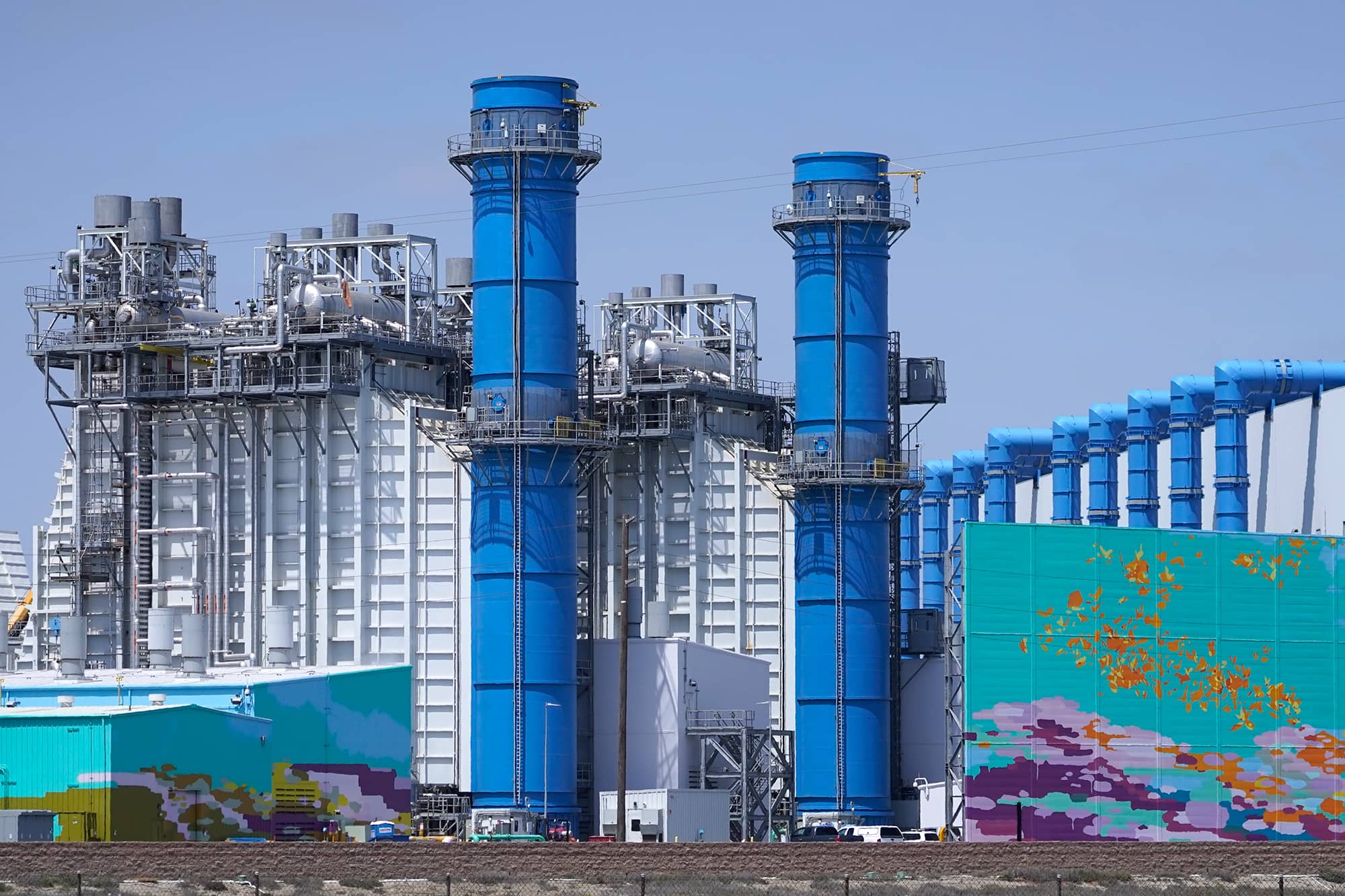 Projects have also seen opposition in California. In May, the California Coastal Commission rejected a proposal from a private company to construct a $1.4 billion desalination plant called “Poseidon” in Huntington Beach that locals have been fighting for the last 20 years. Commissioners voted it down due to the plant’s vulnerability to sea-level rise, estimated impacts to marine life, and likely increases to local water rates — though the company had also yet to secure a buyer for its expected 50 million gallons of water per day.

But it’s clear the rejection of Poseidon was the exception and not the rule. The new plant approved by the Coastal Commission in October is a publicly owned facility in Southern California that will serve about 40,000 people. The plant’s design was found to be less dangerous to marine life than Poseidon, as it will suck up water from the sand beneath the ocean floor. It will also deliver a fraction of the water Poseidon would have — about 5 million gallons a day. But that’s enough to reduce the district’s reliance on diminishing sources of imported water from the Colorado River and the California State Water Project by 20 to 40 percent, its general manager told the Los Angeles Times. And it will only require an average 3 megawatts of electricity to run, partially delivered by on-site solar panels, while Poseidon would have required 30 megawatts and emitted an estimated 68,000 tons of CO2 emissions per year.

There’s still a lot of room for innovation in the desalination process; increasing energy efficiency, for example, or integrating other sources of renewable energy, like ocean wave energy. Some experts have also suggested that building lots of smaller plants that tap into brackish groundwater sources rather than the ocean, requiring less energy, would be a more efficient use of the technology. The U.S. Department of Energy is funding pilot projects that support this approach.

“One of the things we’re going to find is there are a lot of little water sources,” Peter Fiske, a water researcher at the Lawrence Berkeley National Laboratory in California, told Popular Science. “We’re going to need smaller scale desalination.”

Feds to Colorado River states: reduce water usage, or we will do it for you
Jake Bittle, Grist
◆ Read more

A groundwater war in rural Arizona