Al Gore is voting Clinton, for the climate 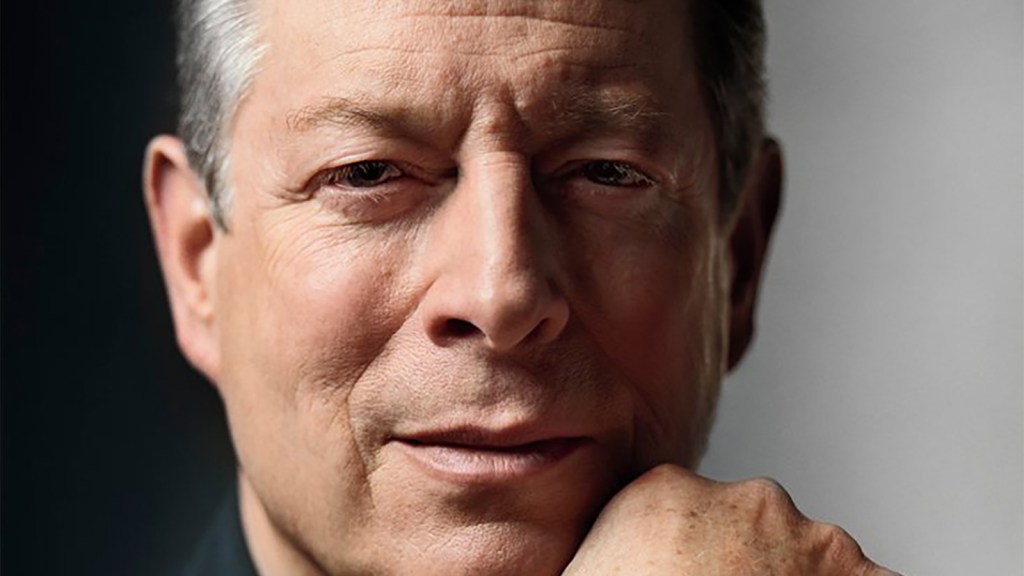 Al Gore is voting Clinton, for the climate

Al Gore — climate change activist, one-time VP, and former next president of the United States — has endorsed Hillary Clinton for president. He made the announcement Monday on Twitter.

I am not able to attend this year’s Democratic convention, but I will be voting for Hillary Clinton. (1/3)

Given her qualifications and experience — and given the significant challenges facing our nation and the world, (2/3)

including, especially, the global climate crisis, I encourage everyone else to do the same. (3/3)

Gore joins a long list of environmentalists in endorsing Clinton, a woman who both believes that climate change exists and has promised to do something about it. Republican nominee Donald Trump, on the other hand, has varyingly referred to climate change as a “hoax,” “mythical,” “nonexistent,” a “con job,” and — a personal favorite — “bullshit.”