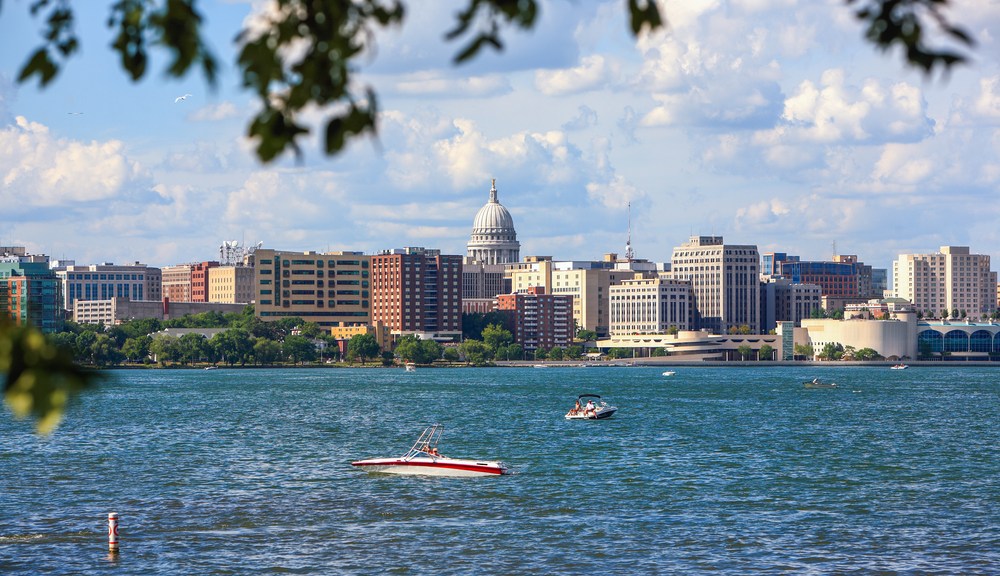 Last month, it was in Florida, where former staffers with the state’s Department of Environmental Protection alleged that senior officials, under the direction of Gov. Rick Scott (R), had instituted an unwritten ban on using the phrases “climate change” and “global warming.” Scott denied the claim.

This week’s incident is much less ambiguous. Tuesday, the three-person commission that oversees a public land trust in Wisconsin voted 2 to 1 to block the trust’s dozen public employees “from engaging in global warming or climate change work while on BCPL time.”

In proposing and voting on the ban, the commission “spent 19 minutes and 29 seconds talking about talking about climate change,” according to Bloomberg:

The Midwest warmed about 1.5 F on average from 1895 to 2012. Pine, maple, birch, spruce, fir, aspen, and beech forests, which are common in the region, are likely to decline as the century progresses, according to the latest US National Climate Assessment.

The ban was proposed by newly elected State Treasurer Matt Adamczyk, a Republican who ran on the unusual campaign promise to swiftly eliminate his own job. At a public meeting on Tuesday, according to Bloomberg, Adamczyk said he was disturbed to learn that the agency’s director, Tia Nelson, had spent some time co-chairing a global warming task force in 2007-08 at the request of former Gov. Jim Doyle (D). Dealing with climate issues — even responding to emails on the subject — isn’t in the agency’s wheelhouse, he said. Adamczyk didn’t immediately return our request for comment.