Coal ash is a dangerous mess. Why isn't it better regulated? 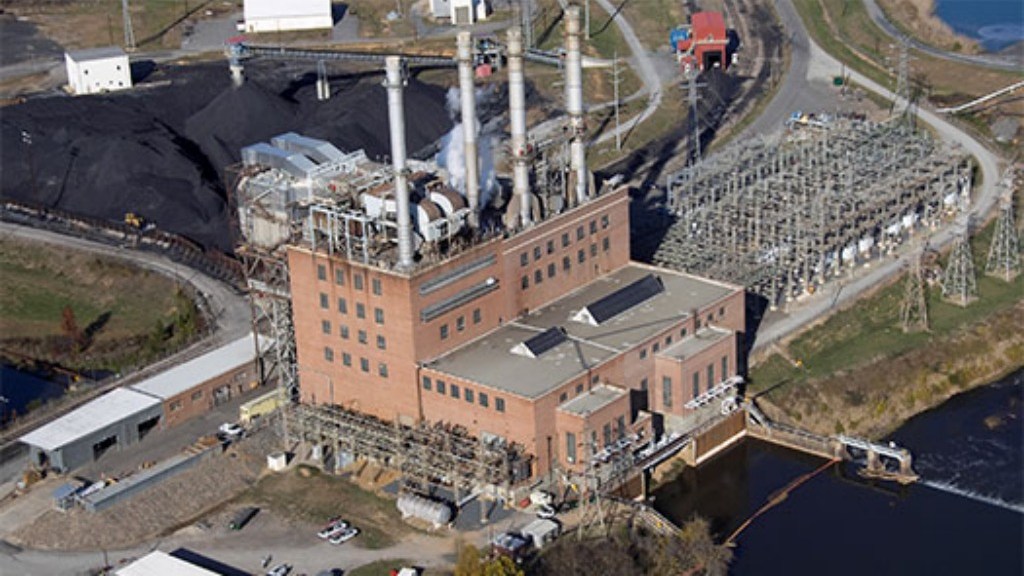 Coal ash is a dangerous mess. Why isn’t it better regulated?

For that reason, I’ve been enjoying Rachel Cernasky’s piece for Matter this week, which makes the tangled web of hopes, dreams, and backstabbery around coal-ash regulation about as thrilling as one could hope for. The specific coal-ash accident that she’s writing about — when the 60-foot retaining wall of a coal-ash holding pond upstream of Kingston, Tenn., broke in 2008 — is not a new one, but she tells it well:

[T]he sludge made its way 200 feet down to the banks of the Emory. It was so strong and dense that when it hit the water, it forced the river to change its path, pushing it eastward. The water, glistening just hours before, became a thick, gray soup rich in carcinogens and heavy metals.

For about an hour, while the town of Kingston slept, the slime spilled further and further from its retaining pond. The earth shook. The spill became a conveyer belt that slowly moved through the surrounding forest, ripping trees from their roots and driving them along its path.

And that, in short, is why the term “clean coal” is considered by so many to be an oxymoron. As EPA regulations around coal plant emissions have gotten stronger, the arsenic, mercury, and lead that would have been exhaled by some power plant smoke stack is less likely to be floating around in the air. It did not, however, magically transmute into something else. It remains concentrated in the heavy ash that is left over from burning coal. In short: Yay — it’s not in our lungs! Boo — we still have to figure out what to do with it!

The ash can be disposed of in some reasonable ways — recycled into asphalt or concrete, dumped into abandoned coal mines. But for the most part, it winds up in landfills, or large holding ponds on the power plant grounds. When coal ash gets loose, local fish in its vicinity become very strange looking. When a lot of it gets loose, as it did upstream of Kingston, you have a disaster that rivals the Deepwater Horizon spill.

Cernasky details the effort, since Kingston, to get the EPA to reclassify coal ash as a hazardous substance. Once the term “hazardous” settles onto it, it will have to be regulated  both by the feds and the states. It will have to be stored in dry landfills, where no water might accidentally touch its mercury-laden flakiness. Large deposits of it will have to be reported so that they can be mapped and made publicly available — currently, the only map available has been compiled by the group Earthjustice, which got its data by suing the EPA under the Freedom of Information Act.

The story also details the countermoves to pass a bill that would keep coal regulation in hands of the states, and possibly block any attempt towards national standards. The most recent of these passed in the House and is pending in the Senate.

This isn’t as ominous as it reads in Cernasky’s story: The Senate is where a series of very similar bills have languished and died. But then, there’s also a very environmentally contentious election coming up this year, in which Republicans hope to win six Senate seats and tip the balance of power in their favor.

Meanwhile, the EPA has, after much foot-dragging, admitted that it is considering reclassifying coal ash as hazardous. But then it hedged and said that it is also considering classifying it as non-hazardous (a.k.a. “what it’s called already”) and that it really can’t decide.

This is the kind of situation in which the typical environmental response is a lawsuit. Indeed, Earthjustice joined forces with a few other groups and filed a lawsuit alleging that the EPA has  failed “to complete the required review, at least every three years, and revision if necessary, of RCRA subtitle D regulations pertaining to coal combustion residuals.” The EPA’s response was to promise to make a decision by Dec. 19, 2014 — conveniently after the midterm elections.

This whole drama — lawsuits, senators, and acronym-named institutions — leaves me wondering where average Americans come into this. Coal ash, like so many environmental debates, feels like inside baseball. People can protest, hold signs, and submit public comments, but the real power seems to reside in the not necessarily recorded internal discussions at the EPA. The actions of politicians like Sen. Barbara Boxer (D-Calif.), who chairs the Committee on Environment and Public Works, also seem to have some sway — but it’s the kind that can call attention to a problem, rather than the kind that can deliver a solution.

With battles like these, all the solutions seem to involve national agencies. There must be other ways for environmentalists to tackle them. Eagerly awaiting the civics class that will explain this.