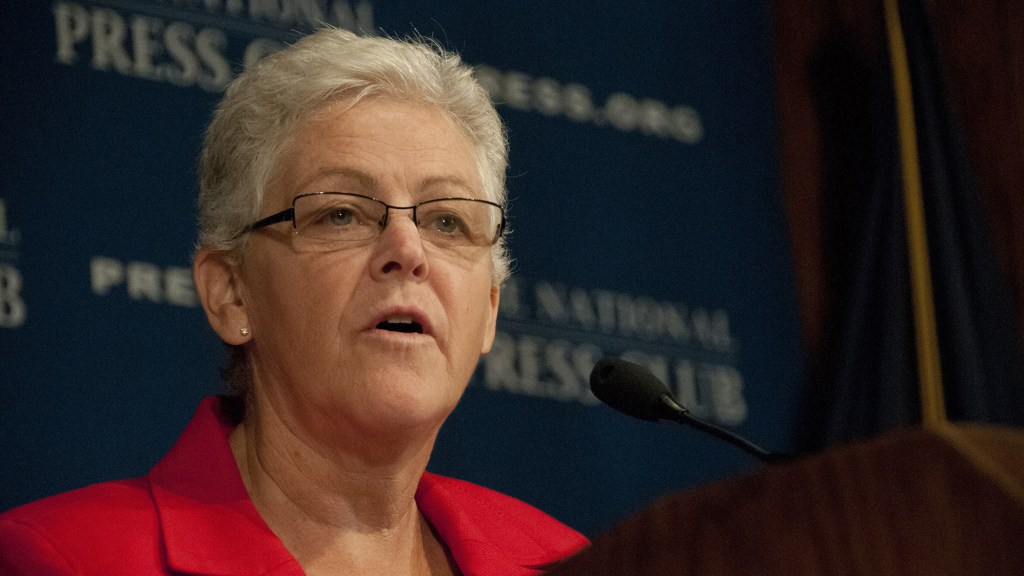 EPA Administrator Gina McCarthy has some sharp words for those who criticize the agency’s use of science in drawing up regulations, most notably fossil fuel companies and climate deniers in Congress.

“With science as our North Star, EPA has steered America away from health risks and toward healthier communities and a higher overall quality of life,” McCarthy said during the annual meeting of the National Academy of Sciences in Washington on Monday. “That’s why it’s worrisome that our science seems to be under constant assault by a small — but vocal — group of critics.”

Here were McCarthy’s really choice comments, as reported by Greenwire:

“I bet when those same critics get sick, they run to doctors and hospitals that rely on science from — guess who — Harvard University and the American Cancer Society. I bet they check air quality forecasts from EPA and the National Weather Service to see if the air is healthy enough for their asthmatic child to play outside that day. I bet they buy dishwashers with Energy Star labels, and take FDA-approved medicine, and eat USDA-approved meats.”

We would also add that the ultimate fossil-fuel defender, Dick Cheney, wouldn’t stand a snowflake’s chance in climate-changed hell of being alive today if it weren’t for the wonders of modern science.