How Guantanamo Bay could be reborn as an ocean science powerhouse 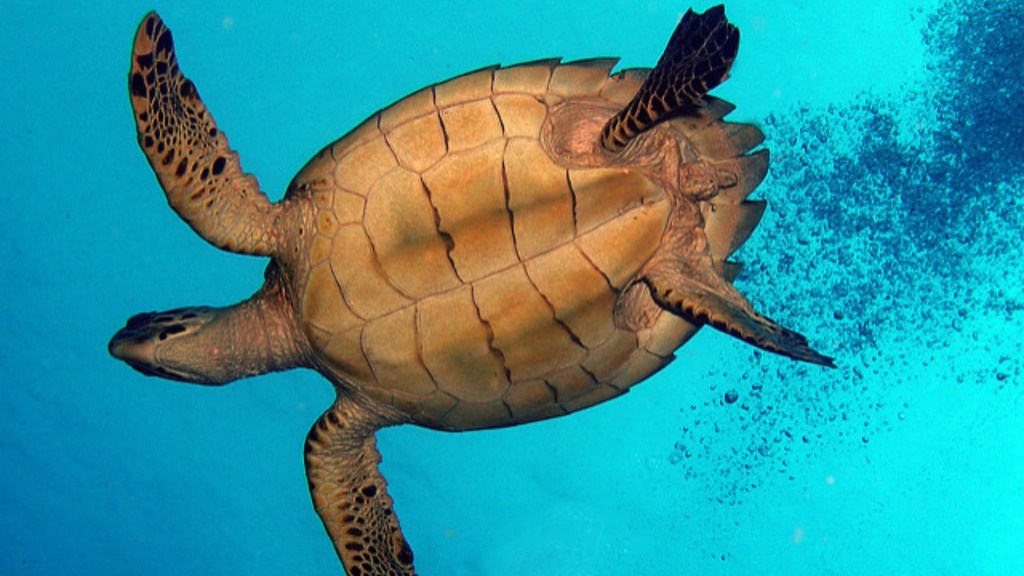 How Guantanamo Bay could be reborn as an ocean science powerhouse

Guantanamo Bay may be better known as an infamous U.S. military camp, but as a mostly undisturbed, isolated area, its wildlife is thriving. Its coral reefs are still intact, untouched by the normal wear and tear of the fishing industry. Cuba’s shores are home to some of the world’s richest biodiversity: sharks, migrating dolphins and whales, and infinite schools of fish that rely on these reefs. The Caribbean’s tropical dry forests, mangroves, and seagrass beds support a diverse array of life — exactly what makes Guantanamo so attractive to scientists.

What do you do with a camp that bears the scars of more than a decade of distressing history? Joe Roman, a conservation biologist at the University of Vermont, and James Kraska, professor of law at the U.S. Naval War College, suggest a novel plan: Turn the camp into a protected marine reserve and research station. They argue the research center would give Cuba and the U.S. the opportunity to unite under the banner of mutually beneficial scientific research, as “a state-of-the-art marine research institution and peace park.”

In a Friday op-ed for the journal Science, the pair outline their proposal, envisioning that the center could reach the scale of New England’s famous ocean research powerhouse:

A parcel of the land, perhaps on the developed southeastern side of the base, could become a “Woods Hole of the Caribbean,” housing research and educational facilities dedicated to addressing climate change, ocean conservation, and biodiversity loss. With genetics laboratories, geographic information systems laboratories, videoconference rooms — even art, music, and design studios — scientists, scholars, and artists from Cuba, the United States, and around the world could gather and study. The new facilities could strive to be carbon neutral, with four 80-meter wind turbines having been installed on the base in 2005, and designed to minimize ecological damage to the surrounding marine and terrestrial ecosystems.

In their plan, Cuba and the United States would together study the challenges of climate change, mass extinction, and declining coral reefs.

It’s no easy feat to create an enormous marine institution and protected area from scratch, particularly in a place with a history as complex as it is controversial. According to the New Yorker’s Elizabeth Kolbert, U.S. originally took control of the bay during the chaos that followed the end of the Spanish-American War. The U.S. paid the $4,885 rent check for its 45 acres on the large harbor at the southeastern end of Cuba until 1959, when Cuban leader Fidel Castro ordered officials to stop cashing the checks, saying that the land rightfully belonged to Cuba.

But the U.S. did not return the land, instead using it to house detainees, amid rampant reports of torture, sex abuse, and inhumane conditions.

President Barack Obama has been trying in vain to close the prison for years. In February, as the administration began to reestablish diplomatic and political ties with Cuba, Obama released his latest plan to close the detention center on Guantanamo Bay. On the eve of Obama’s historic visit to Cuba next week, now’s as good time as any to reimagine what will be done Guantanamo’s aging infrastructure — buildings that just so happen to be sitting in the middle of what Roman called an “unparalleled” environmental Eden.