No, Carly Fiorina, the government has not "destroyed" California ag 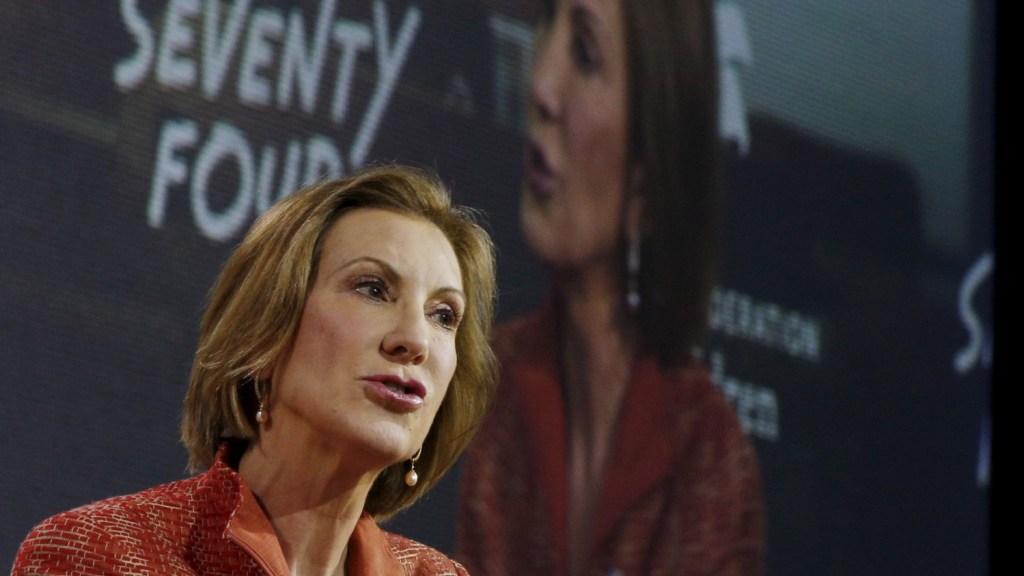 No, Carly Fiorina, the government has not “destroyed” California ag

When Republican presidential candidate Carly Fiorina spoke at the Iowa Corn Grower’s Association’s annual meeting last Saturday, she told farmers to hang on to their wallets, because big-government greens were coming to put them out of business.

“I have seen the agriculture industry almost destroyed in the state of California. By bad policies and bad politics,” she said, according to the Des Moines Register.

Now, I know at least a tiny bit about California agriculture, so I was surprised to hear that it had been almost destroyed. And as I looked over the statistics for evidence of this destruction I grew further confused.

The only way Fiorina can be right about this is if “destroyed” somehow means prosperity and profits. California brings in more farm revenue than any other state, and those revenues increased 26 percent between 2007 and 2012. This year, despite the drought, California farms brought in record sales.

Now, that’s just gross income — it doesn’t count all the money farmers are paying for water, or for new drip systems, or to plant new orchards. It makes sense that revenues are up, because farmers have been turning to more costly crops: goodbye, cotton; hello, almonds. Farmers are investing a lot of money to make those changes, and the drought will cost them $2.7 billion this year. So how does California agriculture look when you consider net profits instead of gross revenues?

If that’s the evidence that the EPA is decimating farmers, you’d think farmers would be begging the government to come “destroy” them. Or maybe Fiorina is simply as unreliable on this subject as she is on climate change.