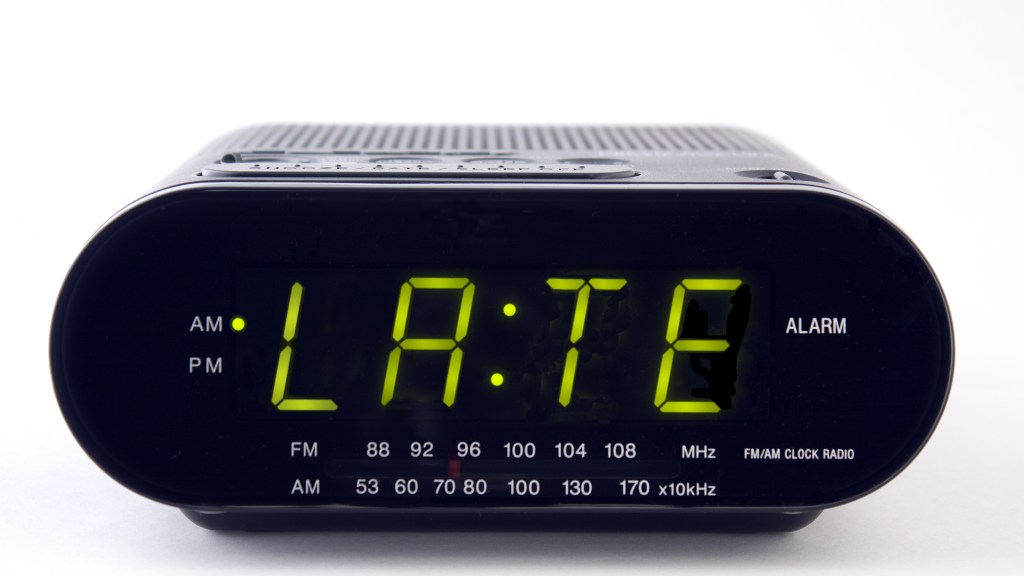 Just over a year ago, we told you that the Obama administration would soon start requiring federal agencies to consider climate change when analyzing the environmental impacts of major projects that need federal approval. Bloomberg reported in March of last year that the new guidelines would “be issued in the coming weeks.”

But many weeks have come and gone and the guidelines still haven’t been released, so now activists are suing the administration to hurry things along.

The lawsuit revolves around the National Environmental Policy Act, which requires federal agencies to study the environmental impacts of projects they oversee and to develop strategies for reducing those impacts. Since passage of the landmark law in 1969, NEPA assessments have covered a variety of potential environmental impacts. In early 2008, major environmental groups petitioned the George W. Bush administration to include climate impacts among them. After Obama came into office, his administration said it would broaden the scope of NEPA studies to cover climate change, and in 2010, it issued draft guidelines to this effect, but they’ve been bottled up at the White House Council on Environmental Quality (CEQ) ever since.

This week, frustrated after years of inaction, the Center for Food Safety filed a lawsuit in U.S. District Court seeking to force Obama’s CEQ to finalize the new rules. From the lawsuit:

With the effects of climate change becoming more and more evident, prompt action is necessary to ensure that climate change analysis is integrated into all levels of federal agencies’ planning. Full analysis and meaningful consideration of these impacts before federal government decisions are made will strongly affect the extent to which climate change and its consequential dangers are limited or avoided in the coming century.

“The Obama Administration has repeatedly promised to take action on climate, but talk is cheap. Its delay here is unlawful, as well as inexplicable and irresponsible,” said George Kimbrell, a senior attorney with the Center for Food Safety. “This unlawful delay is the opposite of the Obama Administration’s repeated promises to address climate change. CEQ action is a perfect example of something the administration can do unilaterally, without requiring congressional efforts. Yet the CEQ process has mysteriously gone into a black hole.”