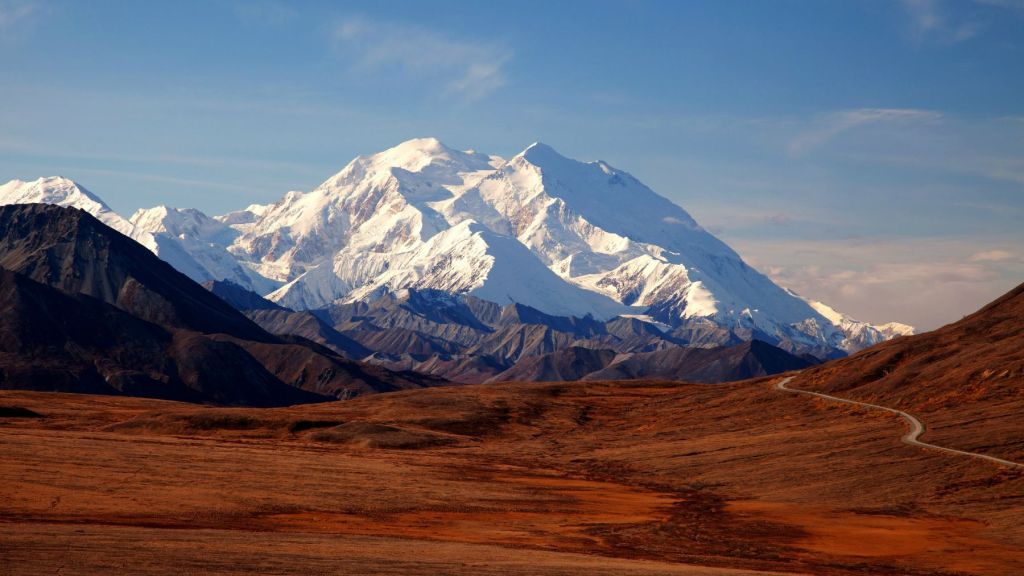 On Sunday, President Barack Obama announced that the highest peak in North America, Alaska’s Mount McKinley, would formally be changed to its Athabascan name: Denali. This makes a lot of sense. The mountain was known as Denali long before a gold prospector dubbed it McKinley after reading a newspaper headline in 1896, and it’s been officially known as “Denali” in Alaska, according to the state’s board for geographic names, for about a century. The state, and its Republican legislature, has been asking Washington to call the mountain Denali for decades. And for decades, the major obstacle to getting this done has been Ohio, McKinley’s home state.

We need not spend much time discussing Ohio in this space, but suffice it to say that Ohioans are a very proud, if sometimes misinformed, people, and the birthplace of mediocre presidents won’t just take the marginalization of those mediocre presidents lying down. It will fight! To wit, the state’s congressional delegation has decided to show off that old Ohio fighting spirit by condemning the decision in sternly worded press releases and tweets. Here’s GOP Sen. Rob Portman:

No it wasn’t! McKinley was assassinated in 1901. It was named McKinley in 1896, by some random gold prospector who had just returned from the Alaskan Range to find that the governor of Ohio had won the Republican presidential nomination. This is like naming the highest point in the continent after Mitt Romney. Is Portman suggesting that the fix was in as early as 1896? Did Czolgosz really act alone? Was Teddy Roosevelt in on it? My God! Congress did pass a law in 1917 formally recognizing McKinley as the mountain’s name, but that was really just paperwork.

Let’s see what else they’ve got:

The Spanish-American War hadn’t happened yet in 1896 — William Randolph Hearst wouldn’t start that for another two years! OK. Here’s GOP Rep. Bob Gibbs, all but engraving his sternly worded response on obsidian:

I haven’t seen this much loathing directed at Denali since the last time I went on Yelp.