Old hobbits die hard: Why pundits poo-poo the Keystone fight, and why they're wrong 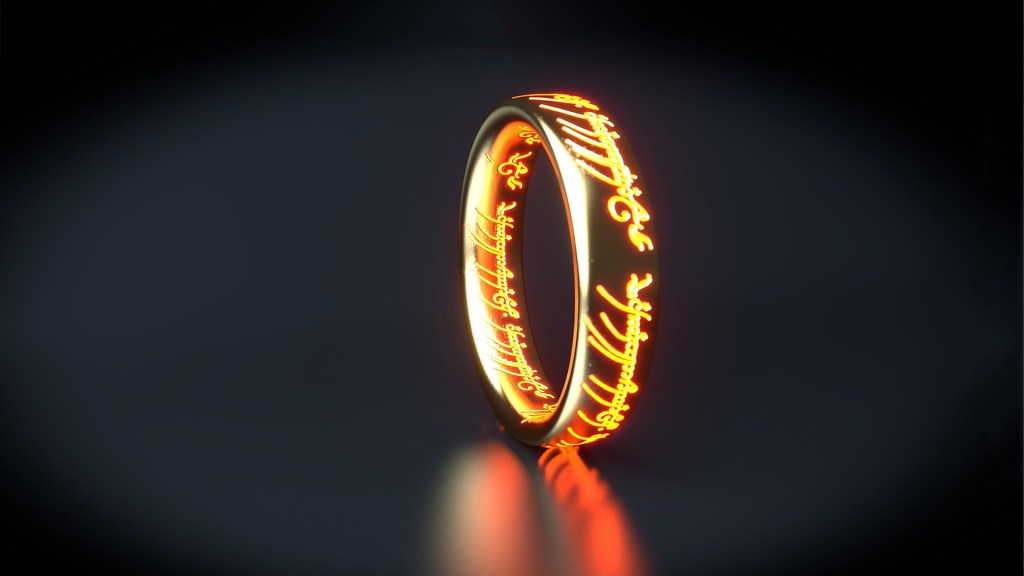 Last week, the political writer Jonathan Chait wrote a short piece for New York magazine titled “The Keystone Fight is a Huge Environmentalist Mistake.” Others have already well rebutted the argument and summarized the debate. What I would add is that Chait has provided us with an excellent example of what I have come to think of as One Ring syndrome.

At a very deep level, we would like to think that unpleasantly large and murky political issues can be resolved by a single action or policy — preferably along the lines of throwing the one magic ring that controls all other magic rings back into Mount Doom from whence it was forged.

Every time I read that article the Atlantic publishes at least once a year about how feminism has failed women because it hasn’t given the author and her friends all the boyfriends, babies, and work/life balance that they want, or how Occupy Wall Street failed America because it failed to solve everyone’s problems, I think: One Ring syndrome.  And I am thinking about it now.

Chait’s basic argument goes like this: After the disintegration of cap-and-trade legislation in Congress in 2010, environmental groups and President Obama parted ways. Obama decided to change tactics, and moved on to what Chait describes as his true environmental legacy — a plan developed by the Natural Resources Defense Council that would use a preexisting law (the Clean Air Act) and a preexisting agency (the EPA) to regulate emissions standards on a state-by-state basis. Meanwhile, 350.org, questing frantically for a fight to rally its base, settled on the Keystone pipeline.

Chait believes that Keystone is the wrong ring — since stopping it would have a minimal effect on the country’s emissions, relative to the plan being worked out by the Obama administration. Trying to block the pipeline, he maintains, just distracts everyone from figuring out what the right ring is.

But it’s hard to see how the ranchers and idealistic college youths and environmentalists who threw themselves into the Keystone fight can find a place for themselves in the regulatory fight that Obama has taken on. It’s difficult to rally a climate movement around a slogan like “The president has a plan! Which is too complicated to explain succinctly! Let him do his thing!”

If Obama’s state-by-state emissions reduction plan plays out as intended — and it looks like it might —  it will be fantastic. But it won’t be the thing that will avert climate disaster, because there is no one thing that is going to avert climate disaster. Politics are messy — which I think Chait gets, because the man is a serious policy wonk. It’s only the framing of his argument that implies otherwise.

Near the end of his essay, Chait proceeds to tease apart an anti-Keystone op-ed published by Bill McKibben. He finds this:

McKibben begins by conceding that stopping Keystone won’t single-handedly halt global warming. Then he proceeds to go farther than that, acknowledging that it won’t stop anything at all; it will just divert the oil through other channels, and those routes would have to be shut down as well. This would seem to cast Keystone not as a last chance but as a prelude to a endless series of smaller, ultimately unwinnable fights to shut down a series of rail and pipeline routes. Then he adds that a bunch of other environmental fights turn out to be “equally crucial.”

The Keystone movement took a small regional rebellion by local ranchers near the pipeline’s path and environmentalists concerned about the Ogallala aquifer and turned it into a national issue. A year ago McKibben and Naomi Klein launched a new battle — organizing college students to persuade their schools to divest from the energy companies whose business practices are accelerating climate change. That campaign is built out of even more small battles — students and administrators trying to hash out what it means to plan for the future.

Was Keystone the right national environmental issue then? Is divestment the right issue now? Hard to say. There are plenty of fights — some best suited for protesters, others for bureaucrats — but none of them is the One Fight.

Which is terrifying, I know. Despite the occasional use of Gandalf-style rhetoric on the part of both McKibben and Obama, there is no magic legislation that will shut down carbon-belching Mount Doom forever and let us board an Elvish boat to the Undying Lands. And even if we managed to pass such a law, we’d have to stay behind to make sure it’s implemented correctly and adequately budgeted. But that’s OK.