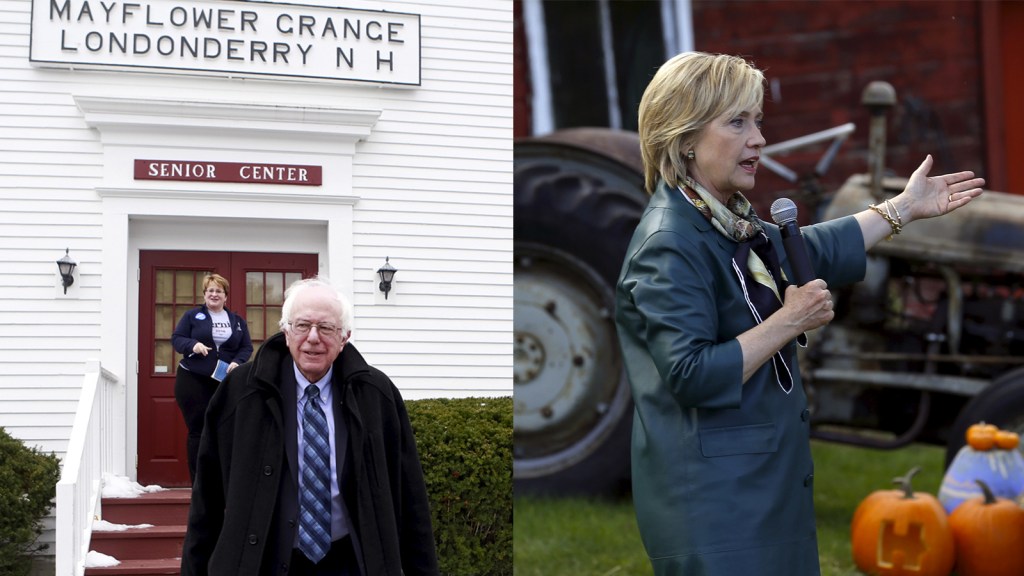 Last week, Bernie Sanders released his plan for America’s farm country. It is similar in many ways to the rural policy proposal that Hillary Clinton put out last summer. But the two politicians do have crucial differences in their approaches, rooted in different diagnoses of what’s ailing the country’s farmland.

Sanders’ priorities suggest that he subscribes to what we might call the “unfairness theory” of farm failure: Small and mid-sized farms would thrive if they only had a level playing field; the real problem is that they are being held down by unfair competition from foreign trade, big agribusiness, and the government subsidies that support the largest farmers. Clinton’s priorities suggest that she subscribes to what we’ll call the “underinvestment theory” of farm failure: Farms need to evolve to be competitive, but they can’t do that without access to money and education.

Now to be fair, Sanders must also believe in the underinvestment theory, because both he and Clinton talk a lot about strengthening rural infrastructure. They are both fans of better internet in farm country. Both want to spend money on clean energy projects in rural areas. Both want more government support for the biofuel industry (not great environmentally, as far as I can tell, but good for rural economies, and popular among influential Iowa voters). Both have nice things to say about the potential of regional food systems. Both like farmer subsidies — as long as they go to keeping teetering farmers in business.

But here’s where they start to diverge: When it comes to subsidies, Clinton focuses on a solution …

Provide a focused safety net for farmers and ranchers by continuing to make progress in targeting federal resources in commodity payment, crop insurance, and disaster assistance programs to support family operations that truly need them in challenging times, like when weather-related disasters devastate whole areas of the country.

… while Sanders focuses on the problem:

It is unacceptable that the top 10 percent of farms collect 75 percent of farm subsidies, while the bottom 62 percent do not receive any subsidies.  We have to adopt policies that will turn this around.

There you have unfairness theory versus underinvestment theory in a nutshell: two very similar policy briefs, two very different perspectives on how to lift up rural America.