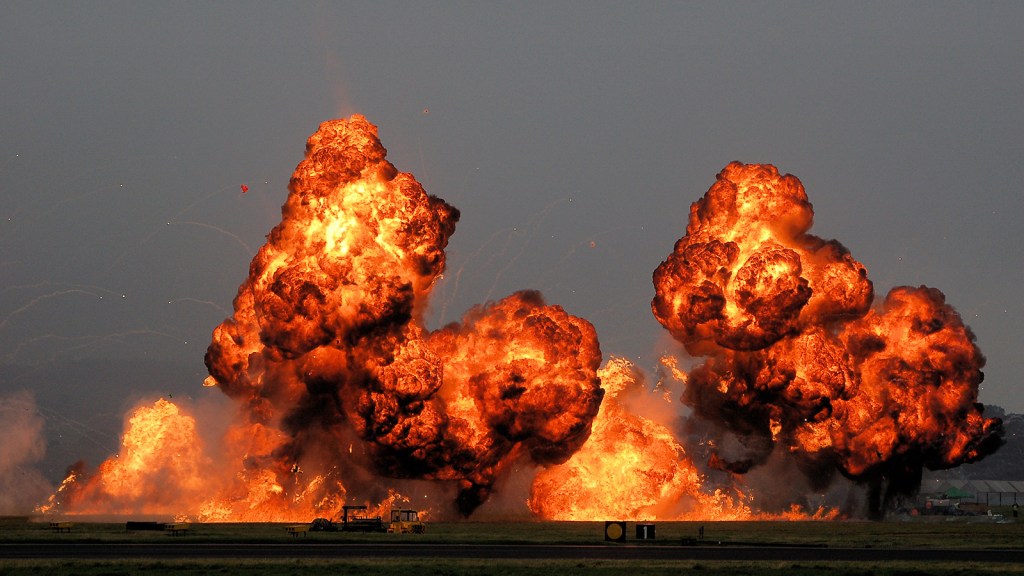 Back in March, the House of Representatives amazed jaded journalists like me by actually passing a bill that would slightly reduce carbon emissions. The Energy Efficiency Improvement Act, which passed the Republican-controlled chamber by an overwhelming margin, would, among other things, increase energy-efficiency requirements for federal buildings and create a voluntary certification system for private buildings. Passage of the Senate version, sponsored by Jeanne Shaheen (D-N.H.) and Rob Portman (R-Ohio), seemed assured, since Democrats control the chamber.

But on Monday, Senate Republicans invoked a filibuster — a tactic once reserved for unusually controversial legislation — to prevent Shaheen-Portman’s passage. Sixty votes were needed to prevent a filibuster, cut off debate, and move the bill forward to a simple majority vote, but only 55 senators voted in favor, including Portman and two other Republicans. All other Republicans voted against.

When the bill passed the House, I concluded that energy-efficiency measures could win Republican support if they avoided any mandates on the private sector and any spending of government money. After all, there is nothing for conservatives to oppose about making government more efficient and offering voluntary programs to help companies save money.

Well, now you can add another condition to the list of Republican demands: Even a modest energy-efficiency measure cannot be passed without including unrelated giveaways to fossil-fuel industries.

Senate Majority Leader Harry Reid (D-Nev.) offered Republicans a deal: If they allowed a vote on Shaheen-Portman, they could have a separate vote on legislation that would steal authority over Keystone XL from the executive branch and approve the pipeline. Not good enough, they said. They wanted it wrapped into the efficiency bill. But that was not all. According to Al Jazeera America, “Republicans [were] also reportedly seeking at least four other amendments, including ones that would curtail EPA regulations on new power plants, permanently oppose a carbon tax, and fast-track liquid natural gas (LNG) exports to countries that do not have free-trade agreements with the U.S. If passed … the Republican riders would kneecap even the most halting steps toward a responsible U.S. response to climate change.”

This happened before, back in September, when Republicans tried to attach an equally irrelevant batch of riders to Shaheen-Portman. As Grist’s John Upton wrote at the time:

Then Sen. David Vitter (R-La.) held up passage of the bill on Thursday, demanding that a vote on another Obamacare-related amendment be cast before anybody could vote on the energy bill. And Sen. John Barrasso (R-Wyo.) filed two amendments to the energy bill: one to block the EPA from issuing carbon emission rules for power plants, a second to block the federal government from considering the social cost of carbon when it crafts regulations. And Sen. John Hoeven (R-N.D.) wants to add an amendment that would approve Keystone XL.

Obviously, it’s absurd to demand that Democrats — who hold the majority in the Senate and the presidency — gut the Clean Air Act in exchange for passing a tiny measure to marginally improve energy efficiency. It suggests that Republicans suffer from delusions of grandeur and have lost touch with reality. Reid was far too generous to Republicans even to offer them a vote on Keystone. It’s not as if Republicans were doing Democrats a favor by allowing a vote on Shaheen-Portman and Reid owed them a favor in return.

Republicans have demonstrated once again that the legislative filibuster, when combined with a minority party that has taken leave of its senses, renders the Senate, and by extension the country, ungovernable.