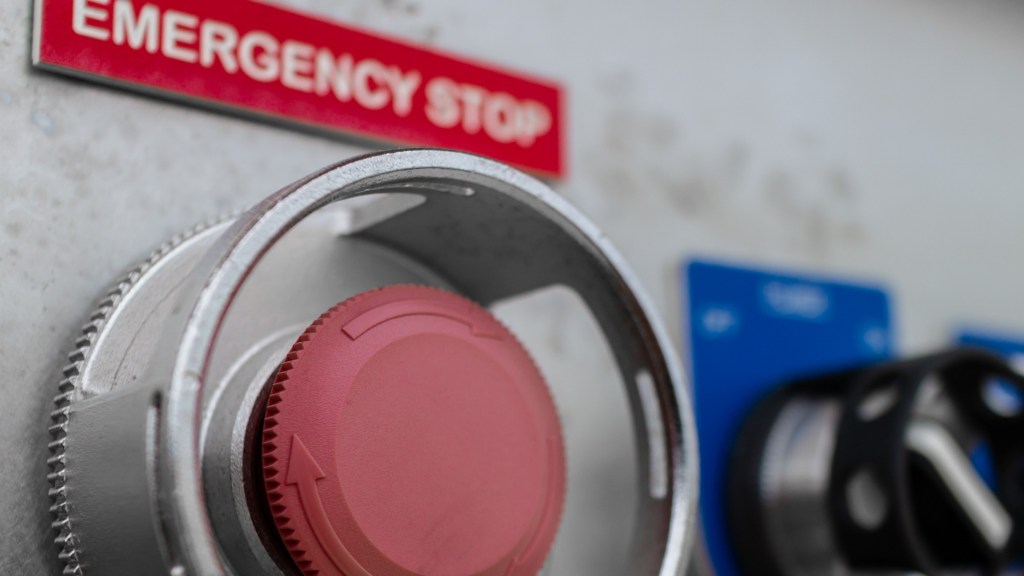 Shutterstock
The cities have spoken

America’s mayors have sent an urgent message to federal lawmakers — and to the nation: “Emergency action” is needed on climate change.

The U.S. Conference of Mayors, a bipartisan group that represents the leaders of 1,400 cities, each of which is home to at least 30,000 people, has called on the Obama administration and Congress to “enact an Emergency Climate Protection law that provides a framework and funding for the implementation … of a comprehensive national plan” to reduce greenhouse gas pollution.

If members of Congress understood the urgency of climate change as well as the nation’s mayors do, we might not be in as much of a screwed-up climate situation as we are in today.

The resolution, which was approved by delegates during four days of meetings in Dallas, expresses strong support for the EPA’s draft rules on power-plant pollution. It also calls on Congress to hurry up and extend renewable energy tax credits.

Another resolution approved by the group endorses the establishment of Obama’s proposed $1 billion climate-adaptation fund.

“[R]esiliency efforts, especially those regarding water and wastewater, not only save lives and taxpayer dollars but also play a key role in preparing cities for the challenges they face from these events,” the adaptation-related resolution stated. “[C]ities currently face several barriers to properly planning and implementing resiliency efforts, including funding and financing challenges, insufficient permitting and regulatory flexibility, a shortage of data and modeling information, and a lack of communication and partnership among communities.”

The message being broadcast by the nation’s mayors sounds particularly strong once you consider that more than four-fifths of Americans live in cities.

And it’s not like the mayors are looking to shirk their own responsibilities when it comes to helping protect their residents from the whims of global warming and environmental upheaval. They simply recognize the dire need for federal leadership and assistance.

Another resolution approved on Monday “encourages” the group’s members to “prioritize natural infrastructure,” such as parks, marshes, and estuaries, to help protect freshwater supplies, defend the nation’s coastlines, and protect air quality amid worsening floods, droughts, storms, and wildfires.

Laura Tam, the sustainable development policy director at San Francisco-based urban affairs think tank SPUR, described that resolution as a “statement that de-polarizes climate adaptation.” After all, Tam told Grist, “Who can argue with the premise of encouraging cities to protect waters, coasts, plant trees and improve air quality?”

Well, we can think of some members of Congress who might try to argue with it — as if their campaign donations depended on it.